Where to film the Big Five animals in Rwanda

Where to film the Big Five animals in Rwanda

Where to film the big fiver animals in Rwanda. Rwanda as a country is endowed with wildlife making it one of the places to film the big five animals on the African continent. The akagera national park is the best place where all these animals can be found. It is the only savannah park in the country. Its diversity if vegetation enambles it to be a habitat to different animal species. 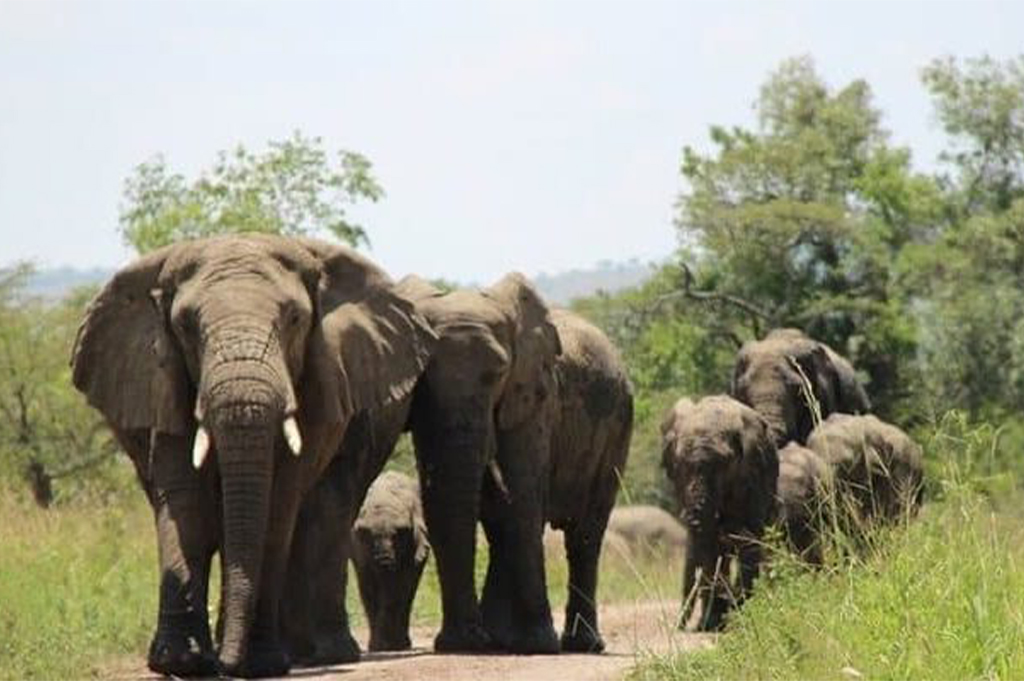 What to expect when filming in Akagera national park.