This memorial site is a former Rwandan Military base. It is located in Nyarugenge in Kigali city. Where the Belgian soldiers if the United Nations were killed on 7th April 1994. These soldiers were offering security and protection to the Prime Minister Agathe Uwilingiyimana who was a target of the Hutus during the genocide. Inside this base is where the peace keeping soldiers were killed defending the minister and themselves. 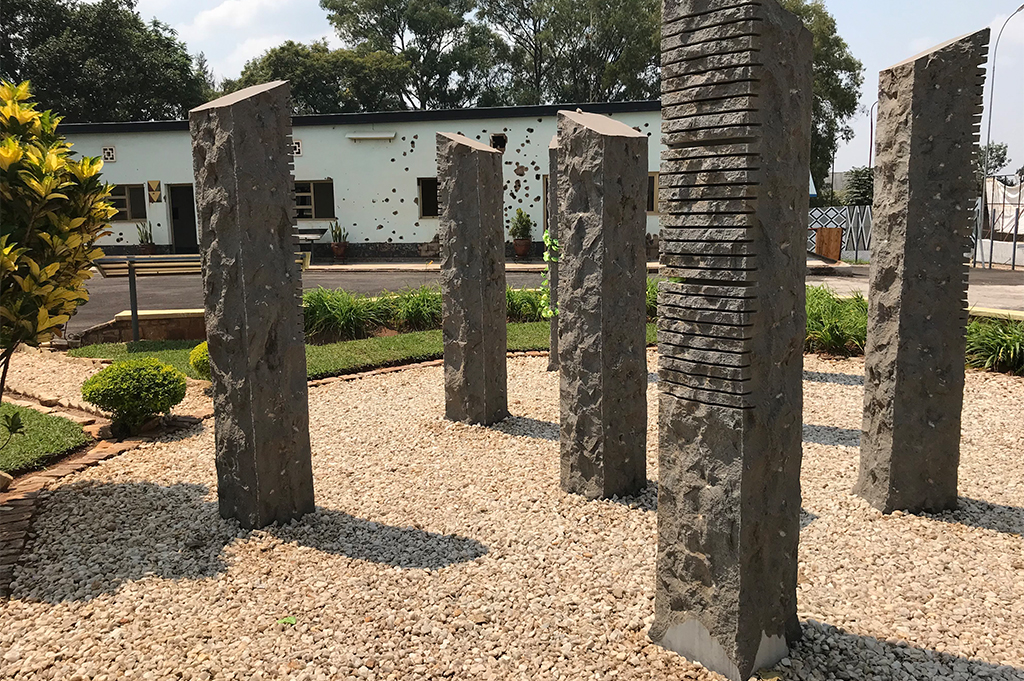 There are several options that you can choose from including Four points by Sheraton Kigali, St Etienne guesthouse, sweet stay guesthouse and many more.