The Nyanza Genocide Memorial located in kicukiro is the site where an estimate of 2000 Tutsis were killed and slaughtered by the Hutu. These victims were slaughtered in a school where they had gone to hide thinking the school would be a safe place for them. At that time the station was being kept safe by the Belgian safe keepers who were soon killed and the masses followed. Here you will find the mass graves of the lives lost during that time. 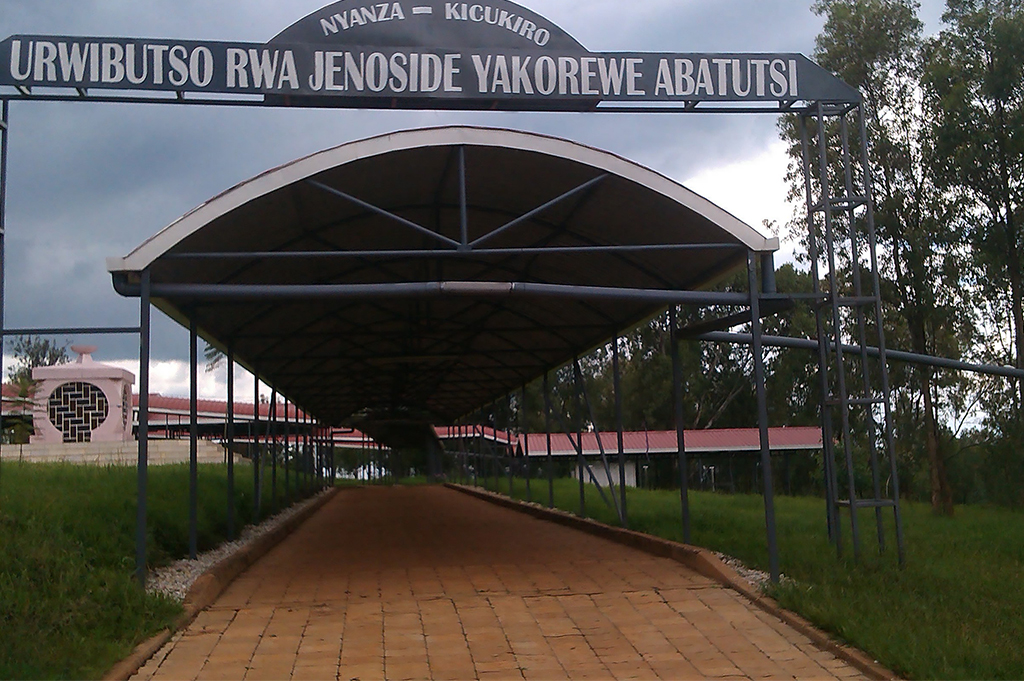 There are several options that you can choose from including Radison Blu hotel & Convention Centre, Grand legacy hotel, Lemigo hotel and many more