The Canopy walk in Nyungwe Forest National Park is one of the most interesting ways that the forest is explored. This walk is on a raise of 60 metres high and it is 200 metres long and built on the treetops in the forest. This walk gives you an eagle’s sight of the forest and all that resides inside it. 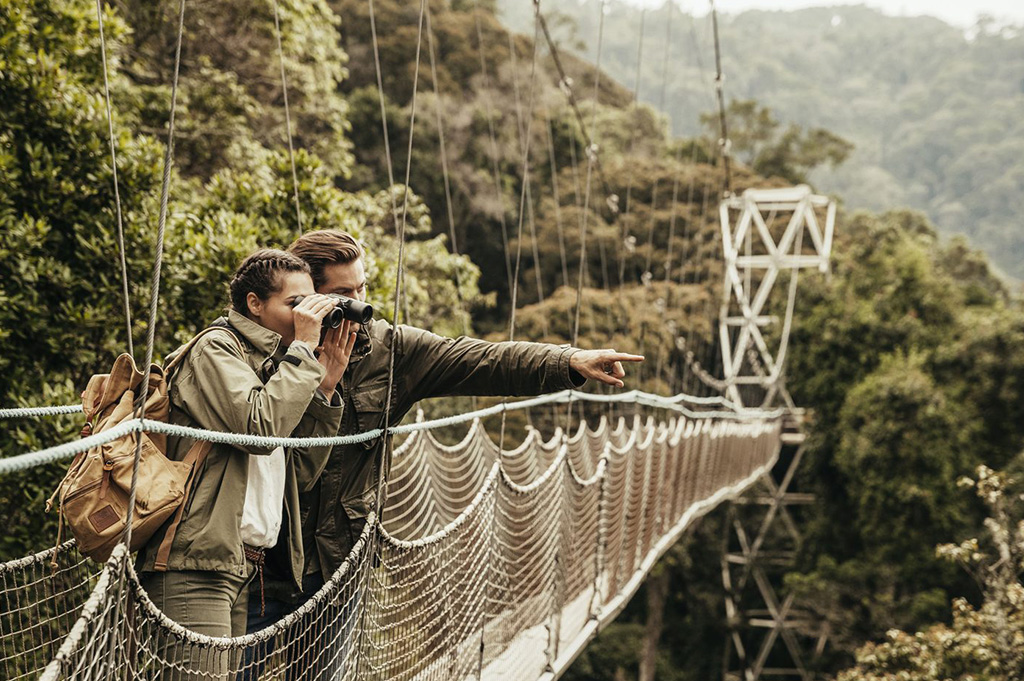 So much more to Film in Nyungwe Forest National Park

The park is a home to several wild life species as already mentioned above. Some of the notable ones to film in the park include the following; elephants, mongoose, buffaloes, bushbucks, carnival genet, otter, golden cats, impalas, klipsringer, Gant forest hog, western tree hyrax and many more.

What you need to film in Nyungwe National Park