When filming black Rhinos in Rwanda. Black Rhino populations had been known to be no more in Rwanda for a longtime. During 2017, a population of 20 rhinos was reintroduced to Akagera national park form south Africa. The process of moving them and settling them was complicated but over the years, they have adjusted and are of great value to the country.  In addition to the black rhinos, you will be able to film other animals such as lions, elephants, hyenas, giraffes, zebras, buffalos, topis, oribis, klipspringer, impala, roan antelope, waterbuck, hippos, crocodiles, cape eland and bushbucks. The park is also filled with primates like bush babies, baboons, vervet monkeys, and blue monkeys. 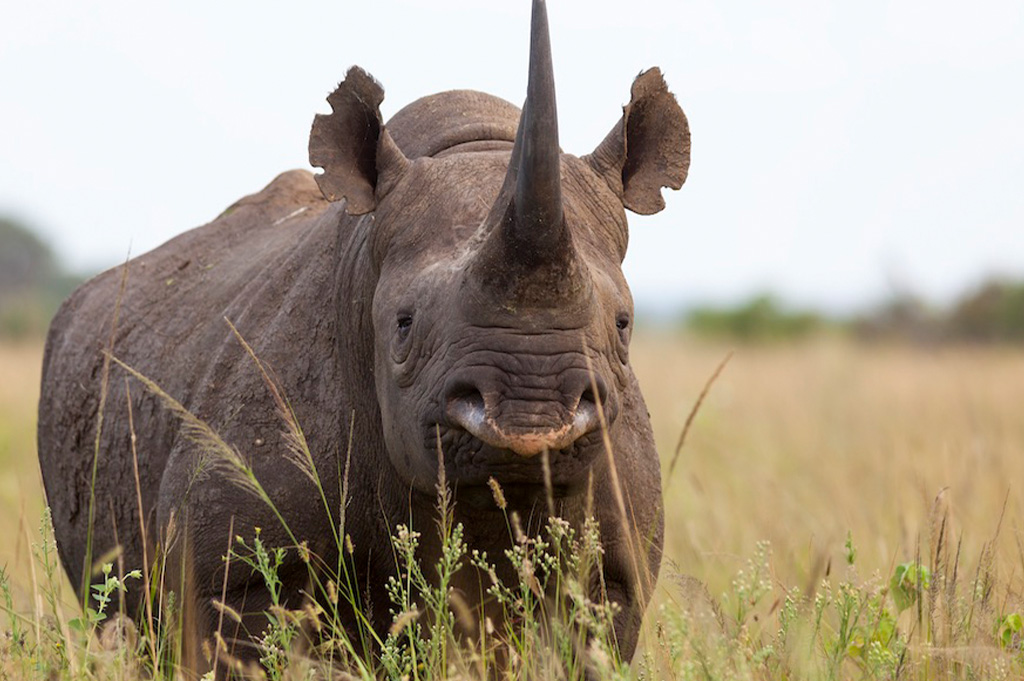