Mountain Karisimbi is located on the border of Rwanda and the democratic republic of Congo. This stratovolcano is a part of the Virunga Mountains. It is the highest of these ranges at the height of 4,507 metres (14,787 ft). Karisimbi has snow during the dry months of june and july. Karisimbi is an amazing a home to the gorillas with its dense vegetation. The mountain is also known for having several exotic plants. The mountain is a good place to film birds with species such as Ruwenzori double collared sunbird, strange weaver, handsome fracolin, collared Apallris and many more. The mountain is also a home to the golden monkeys that are attracted to mountain because of the bamboo vegetation that they feed on. In addition to this, you can also visit and film the Karioke research centre thatw as established by Dian Fossey. 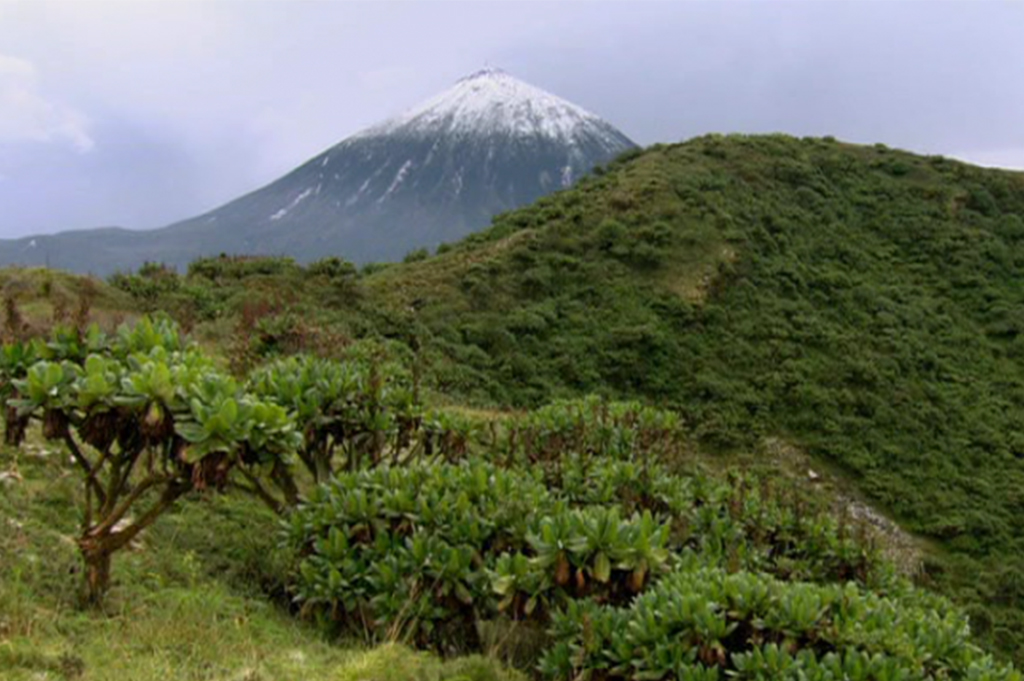 There are several options that you can choose from including Urugamo Virunga Palace, Amahoro guesthouse, La Natura guesthouse and many more.