Filming Elephants in Rwanda. Rwanda has a very big population of elephants. These large herds make it one of the best places to film elephants. They can be found in Akagera national park. This is because it’s the only savannah vegetation park in Rwanda. Their numbers used to be few but over the years the management of the park has ensured their revival and restoration.  Akagera is a wildlife haven which will give you an opportunity to film many more wild life species such as lions, hyenas, giraffes, zebras, bufaalos, topis, oribis, klipspringer, impala, roan antelope, waterbuck, hippos, crocodiles, cape eland and bushbucks. The park is also filled with primates like bushbabies, baboons, vervet monkeys, and blue monkeys. The park is also has several bird species to film such as ; Water Thick-knee, African Darter, shoebill, shoebill, papyrus Gonolek, Giant Kingfisher, African Open bill stock,  Fan-tailed Widowbird , Long-crested Eagle,  Caruther’s Cisticola, Hadada Ibis, Augur Buzzard and many more. 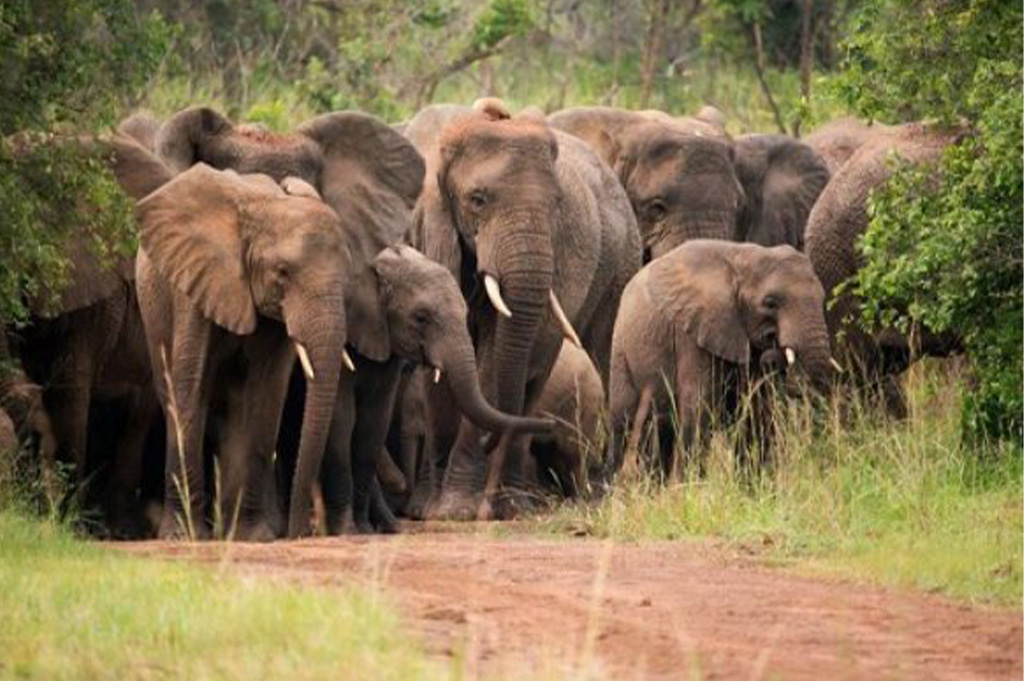 Film Crew Fixers will help you organize transport for film crews to film in rwanda. The transportation services all depend on your interest, the nature of the roads and the schedule. For us to have a final estimate how much it will cost in terms of fuel, we will need to look at your filming schedule to have an established mileage and distance to be traveled. We also organize both charter and scheduled air transport for those that are interested in flying to reduce the number of hours.