Filming Lake Bulera. This lake is found in the northern region of Rwanda as it borders Uganda. The lake is one of the twin lakes that flow through the gorilla highlands. The lake ranks as the second largest in the country with an areas of 55 km squared. The lake is a fishing hub daily flooded with fishing canoes and fishermen. It is said that the lake is a treasure for the fishermen in the community. The lake is also surrounded by islands that have unique communities whose culture and way of life can be filmed. In these communities you will find a mining village which is situated on the northern shore of the lake. 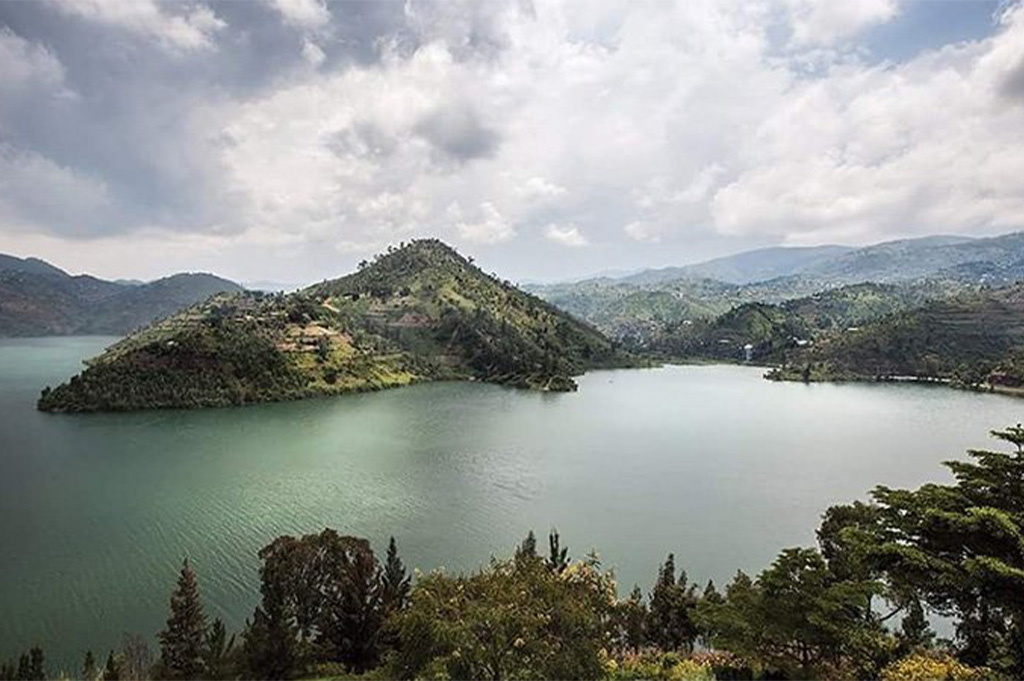 There are several options that you can choose from including My Hill Eco lodge, Tiloreza Volcanoes ecolodge, Five volcanoes Boutique hotel and many more.