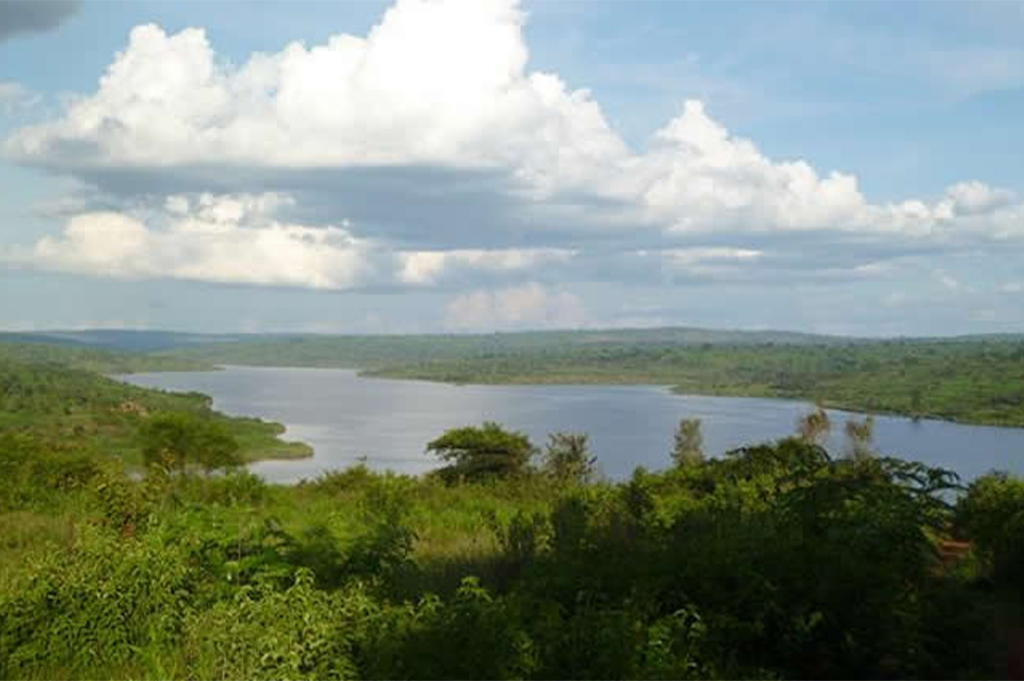 There are several options that you can choose from including Kasenyi lake Retreat lodge & campsite, Bugesera lodge, Nyungwe house and many others.