This is a catholic church located in downtown Kigali. The church is one of the scenes where the genocide mascres took place in the year of 1994.  This church was built in 1913 and up to now it is one of the big churches in the city. History has it that the Priest who was in charge of the church during the time helped the Hutu to kill the Tutsi who had sought refuge in the church. 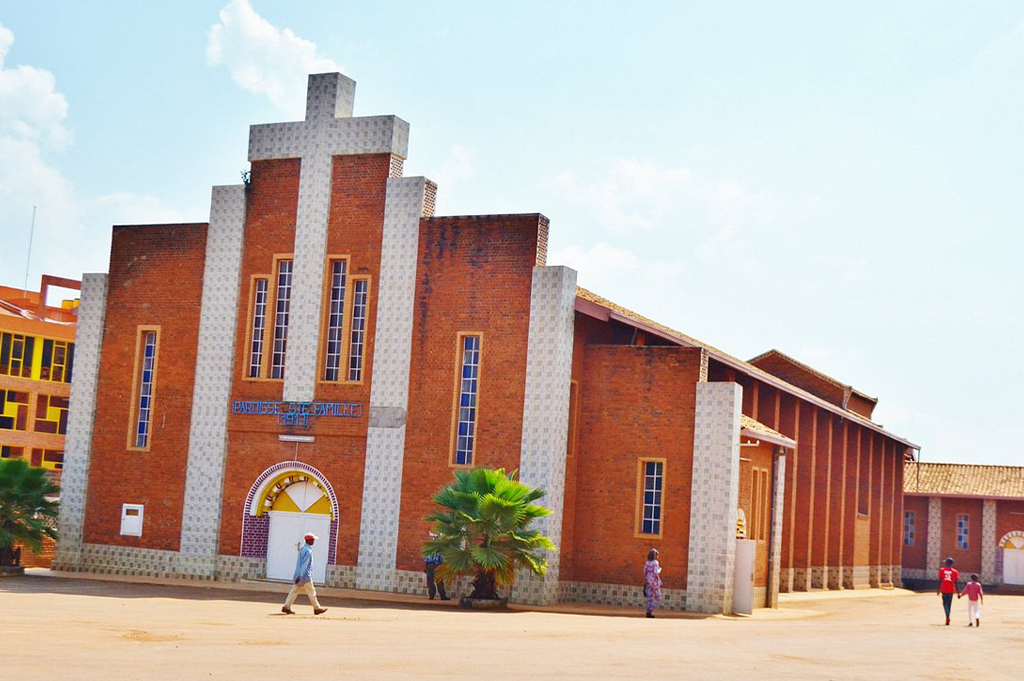 There are several options that you can choose from including sainte famillie hotel, Hotel des Mille collines, 2000 hotel downtown Kigali and Ubumwe Grande hotel