Leopards in Rwanda can only be filmed in Akagera National Park. The leopard sightings in Rwanda are rare and you will have to plan in advance if you are to film them. This gives you an opportunity to get advanced trackers who know the habits of the leopards to make the sightings much easier. The Magashi camp area is where you will most likely find the leopards in Akagera . The known number is that of about 15 to 20 leopards in the park. The population decreased during the past two decades due to the insurgency that ushered in the genocide. The management of African park is working so hard to enure their revival and conservation in Akagera national park. 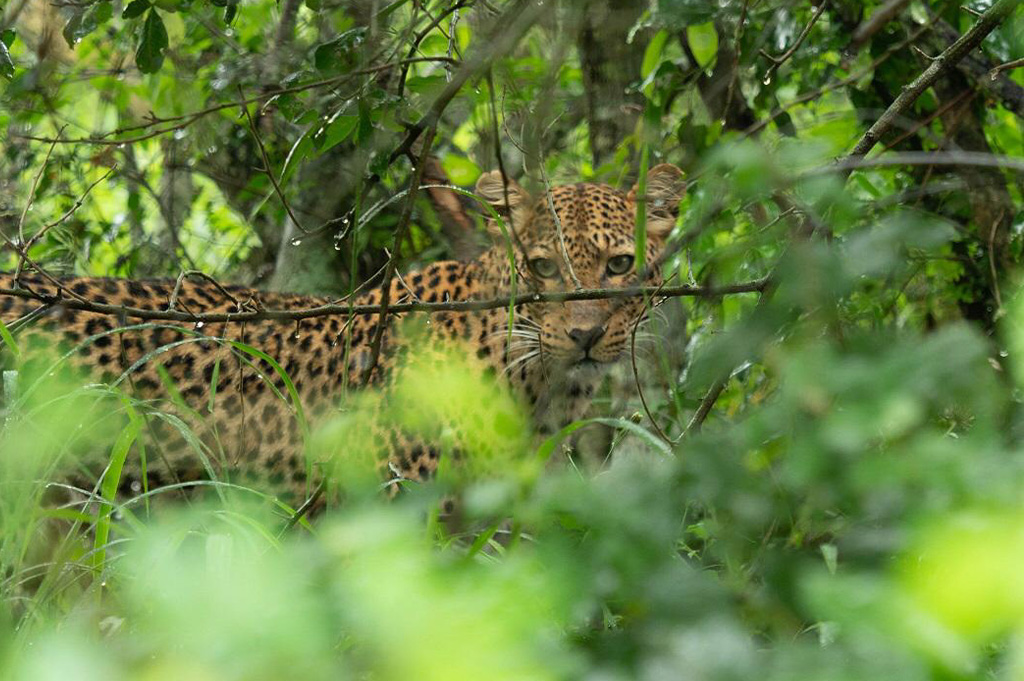