When filming in Musanze town. Musanze town is the most popular town found in the Northern Province of Rwanda. Musanze is by far the closest city to Volcanoes National Park. Due to this proximity, many tourists spend time in the town before or after trekking gorillas, the town is also an administrative base ofr Rwanda as many official offices can be found here 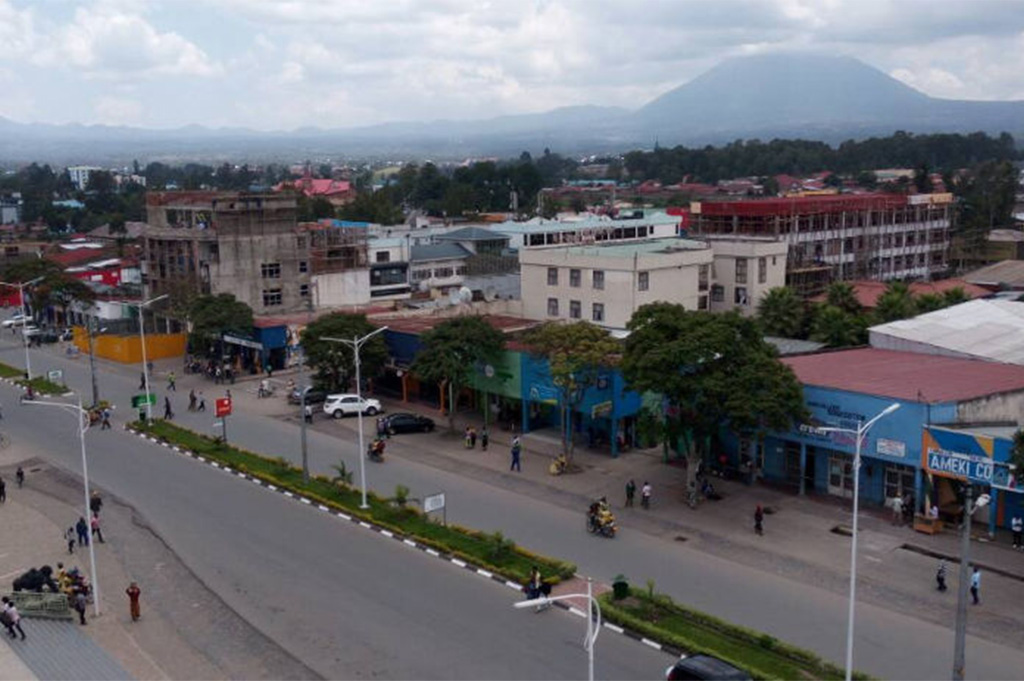 What to look out for in Musanze town

This lake is found in the northern region of Rwanda as it borders Uganda. The lake is one of the twin lakes that flow through the gorilla highlands. The lake ranks as the second largest in the country with an areas of 55 km squared. The lake is a fishing hub daily flooded with fishing canoes and fishermen. It is said that the lake is a treasure for the fishermen in the community. The lake is also surrounded by islands that have unique communities whose culture and way of life can be filmed. In these communities you will find a mining village which is situated on the northern shore of the lake.

These are caves that were formed due to a volcanic eruption that formed an underground space large enough for humans to enter. These Caves are over 1 million years old. The caves are believed to have been formed during the creation of the Volcanoes in the area.

Imbazi formerl an orphanage and now a museum was set up after the events of the Rwanda genocide to take care of the children who had lost their parents during the time. This house belonged to Rosamund Carr at that time. She opened her doors to the May orphans and took care of them. As of today, the house is a museum and Kindergarten.

There are several options that you can choose from including My Hill Eco lodge, Tiloreza Volcanoes ecolodge, Five volcanoes Boutique hotel and many more.