When Filming in Nyamata church Genocide Memorial. The Nyamata Genocide Memorial is one of the memorial places that commemorates the Rwandan genocide that happened in 1994. The church was a gathering place of the Tutsi since churches were considered to be places of safety. It is here that many of them locked themselves inside and unfortunately lost their lives. It is said that over 10,000 people were killed in this place. The ceiling of the church still shows the bullet holes and still has altar cloth stained with blood of the people that were murdered. The church also has the remaining identity cards that differentiated the Tutsi and the hutu. 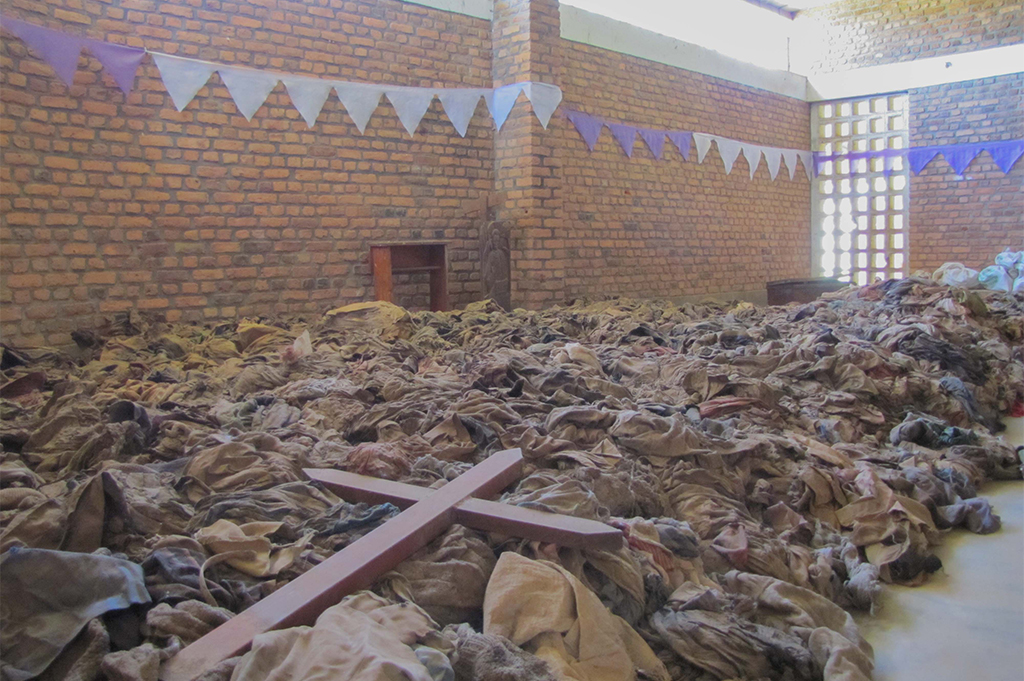 There are several options that you can choose from including Golden Tulip hotel, La Palisse hotel Nyamata, Palast Rock hotel and many more