Mount Bisoke also known as Visoke is an active volcano that belongs to the Virunga Mountains of the western branch of the East African Rift. It mountain lies on the border of Rwanda and the Democratic Republic of the Congo having its summit in Rwanda.

Over the years, Bisoke has two recorded eruptions which happened in 1891 and 1957. Future activity at mountain is likely hoped as it is still geologically active. The volcano has two crater lakes, bisoke cater lake and the crater lake of Ngezi. In addition to that, Bisoke is one of the mountains that acts asa habitat for the Endangered Mountain gorillas 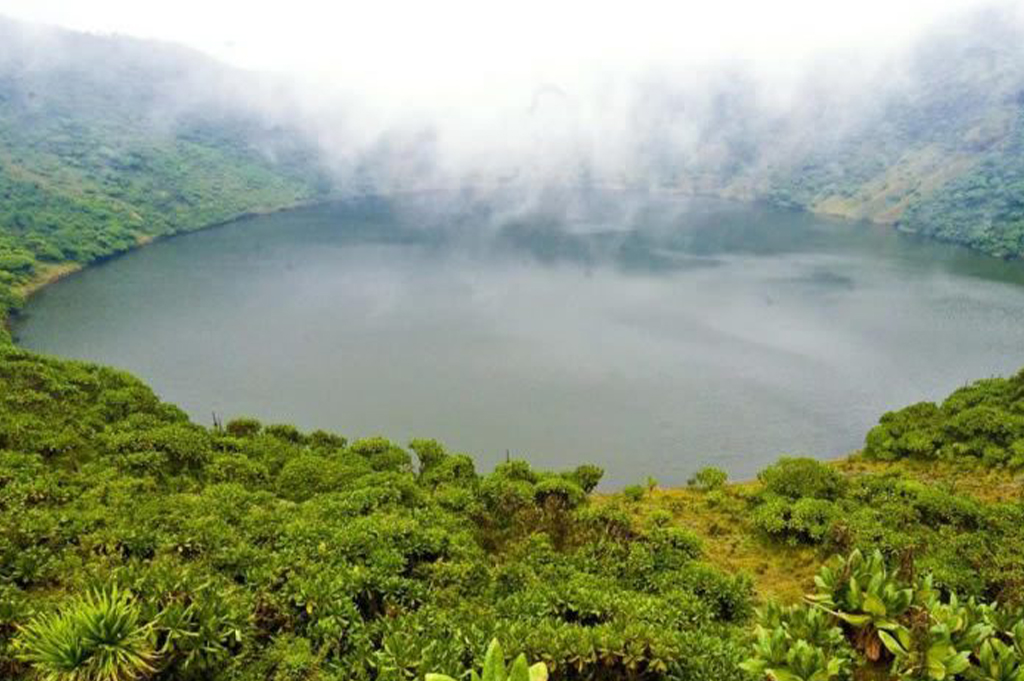 There are several options that you can choose from including Virunga inn Resort and spa, One & Only gorilla nest, Tiloreza volcanoes ecolodge