Filming in the King’s palace Museum. This museum is located in the town of Nyanza. The museum holds a reconstruction of a traditional royal residence. The museum is made of African architecture and designs. The structure of the king’s palace is like that of a bee hive. In ancient times, Nyanza was the centre of Rwanda. According history Nyanza was the site of battles and power struggles and thus chosen to be the place of king’s residence. In this museum you will find the structure and artifacts such as bow, shields, arrows and many more that were used during that era. The palace is also close to mwima hill where you can find the tombs of the late king and his wife queen Rosalie Gicanda. 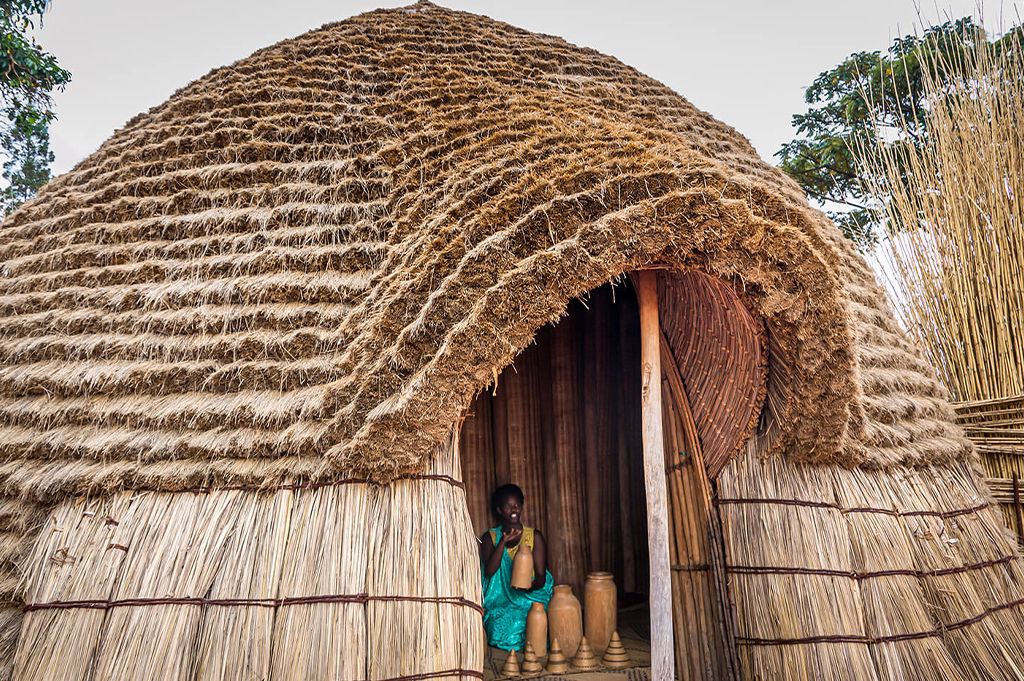 There are several options that you can choose from including Nyanza heritagehotel, Dayenu hotel Nyanza, Golden Monkey hotel.