Interested in Filming chimpanzees in Rwanda? Known to be the closest living relatives of human beings, the chimpanzees are very interrsting animals to film. Their way of life and behavior has similarity to that of people, Rwanda is one of the best places in Africa to film Chimpanzees after Uganda. In Rwanda,can be filmed mainly in three places that is Nyungwe Forest National Park, and Gishwati Mukura National Park. 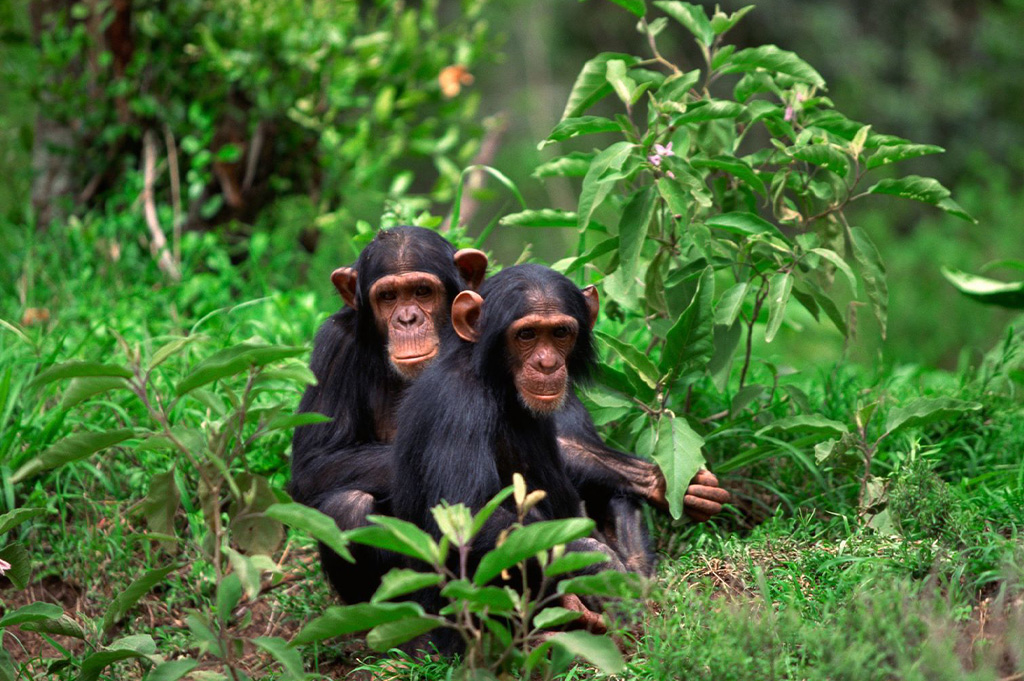 Giswhati Mukura National Park is a home to many desired primates. When filming in this park, you will have the pleasure of filming primates that include Chimpanzees, Blue Monkeys Golden Monkeys, Vervet Monkeys L’hoest Monkeys, Olive Baboons, Black and White Colobus monkeys and many more.

What you need to film in Rwanda.

There are several options that you can choose from depending on your location. Lodges in Nyungwe Forest National Park include Nyungwe Forest Lodge, Nyungwe House, Nyungwe Top View Hill Hotel, and many more. In Gishwati Mukura , you can stay at Nirvana heights resort and spa, Gorillas Lake Kivu hotel, Rushel kivu lodge and more.