Located on KN 90 Street Kigali Rwanda and is also known as Kandt House Museum of Natural History. This museum is under the management of the institute of national museums of Rwanda. The museum showcases a combination of historical and natural exhibitis. The exhibitions include flora and fauna from different national parks such and Akagera, nyungwe and volcanoes. The museum also has displays of the history of Rwanda. The museum initially acted as a home to the German colonial governor Richard Kandt thus its naming. 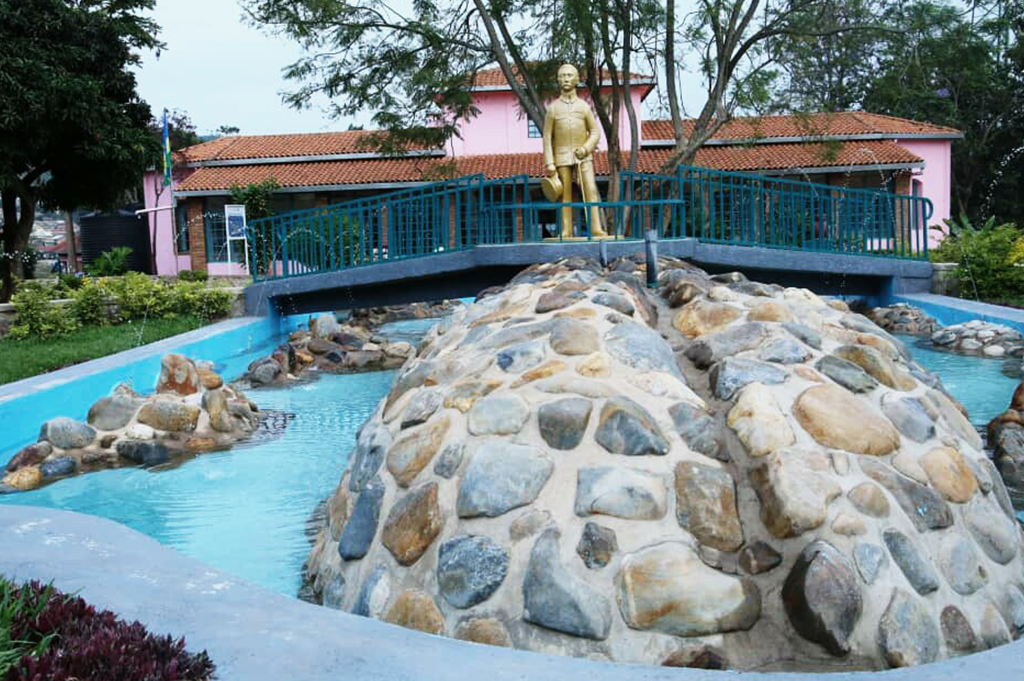 There are several options that you can choose from including Hotel des Mille collines, 2000 hotel downtown Kigali, Ubumwe Grande hotel