Filming the shrine of our lady of kibeho

Filming the shrine of our lady of kibeho

This is a shrine that is located I the town of kibeho. The shrine was built after the “apparitions on Kibeho’’.these used to happen to girls that were in kibeho college a high school for girls.  It is said that the apparitions conveyed several messages that included an apocalyptic vision of the time of conflict and violence that foretold the genocide that took place in 1994. It is said that the Virgin Mary used to appear to them in several visions during the 1980s. One of the visionaries that was visited by these apparitions is Alphonsine Mumureke who received the longest visits of the apparitions just when she had been admitted to the school. The shrine was built after these visions came to life and up to now people come here on pilgrimages looking for the guidance of the Virgin Mary. 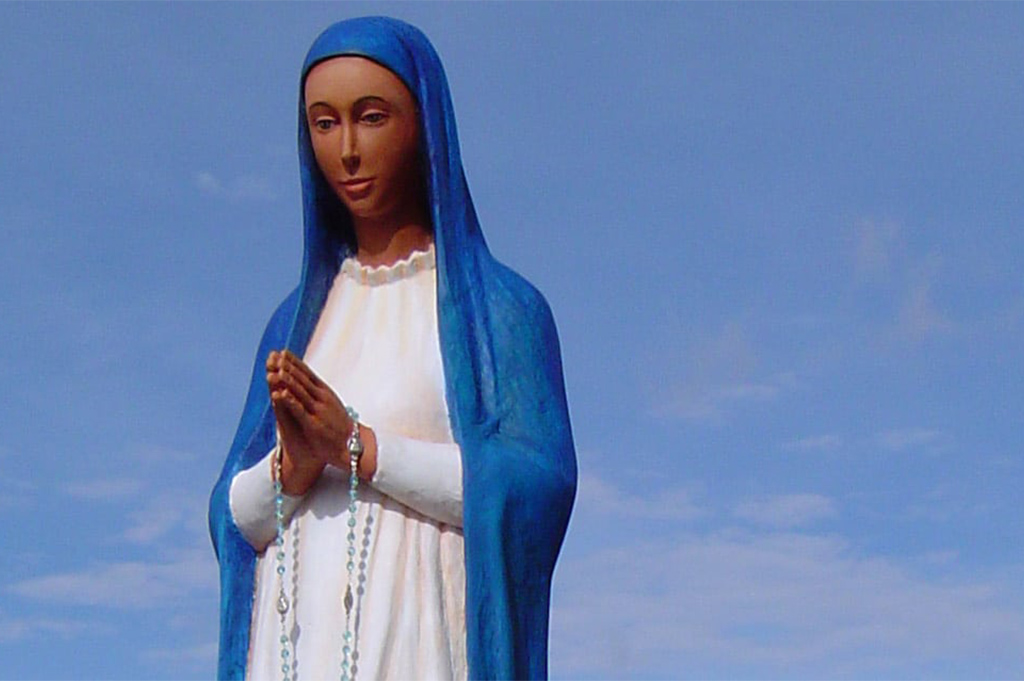 First and foremost, You will need to have a filming permit which is the same as Media accreditation in Rwanda for you to be allowed to film Rwanda. Let Film crew Fixers do it for you to avoid any hustle. The Filming permits in Rwanda cost $100 that is valid for a month and $200 valid for a period of 3 to 6 months. Depending on the location n that you are interested in, you might need to request for filming permission, this is mostly required when accessing government facilities or public spaces. While some permission will require you to make some payments, other are free are free of charge. Contact us at Film crew fixers

For you to be accredited in Rwanda for filming, you are required to fill in an application form and below are the necessary requirments;

There are several options that you can choose from including Kitabi eco center, light house hotel, Regina Pacis Kibe and many more.

Filming in Volcanoes National Park is done throughout the year and the best time is during the dry season months of June to September and December to March.