When filming in Nyungwe Forest National Park. Nyungwe Forest National Park is located in the southwestern part of Rwanda. The park is in close proximity to Burundi and DR Congo. Nyungwe is endowed with over 1000 plant species, several mammal species, 38 reptiles, 120 butterfly species, and about 300 recorded birds that include 29 endemic species. Nyungwe forest is also known for having a large population of chimpanzees. This high concentration makes it one of the best places to film chimpanzees. 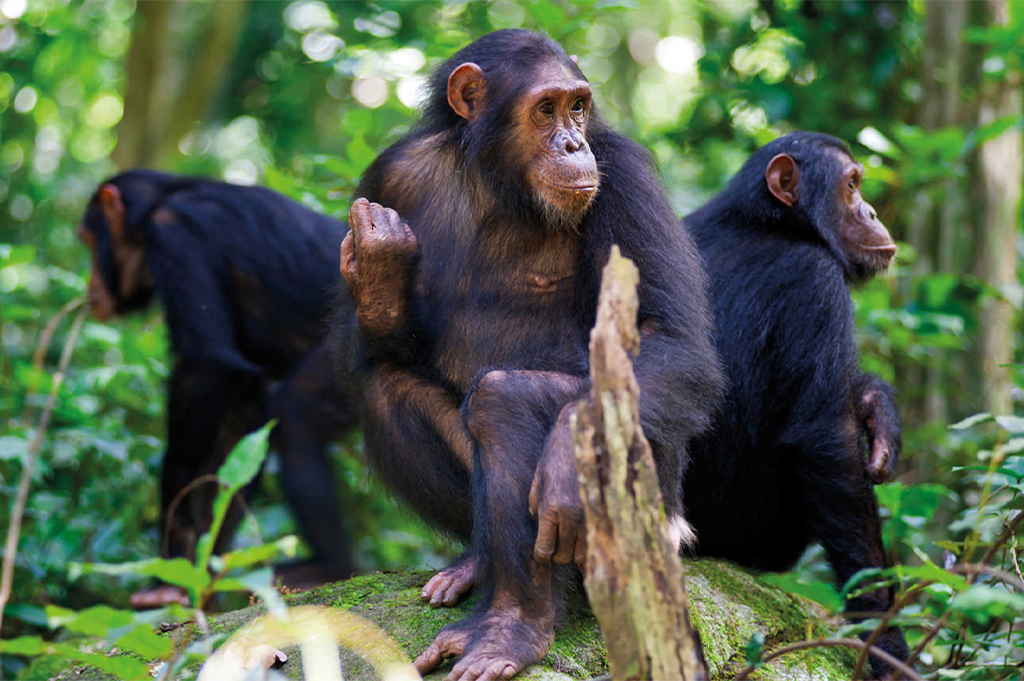 What to expect when filming in Nyungwe Forest National Park

The park is a home to several wild life species as already mentioned above. Some of the notable ones to film in the park include the following; elephants, mongoose, buffaloes, bushbucks, carnival genet, otter, golden cats, impalas, klipsringer, Gant forest hog, western tree hyrax and many more.

The Canopy Walk in Nyungwe Forest is a 3-hour experience that takes place on a 200 meters long trail located 50 meters above the forest cover. This walk is one of the most interesting activities to do and film when you are in this forest. It not only gives you a thrill but also enables you to view the top of the forest and several primates as they swing in the trees.

What you need to film in Nyungwe National Park