The batwa are an indigenous group of pygmy people that are found in south western Uganda. The batwa were originally inhabitants of the bwindi impenetrable forest. They were known as the keepers of the forest. When the forest was turned into a national park they had to move and settle in the nearby places. These people still keep their way of lifestyle and indigenous culture. They can be found in the areas around bwindi and mgahinga national park. When visited, they showcase their former way of life through sings and dances that are presented to the visitors. They tell stories of how they survived. Their means of gathering food and much more. 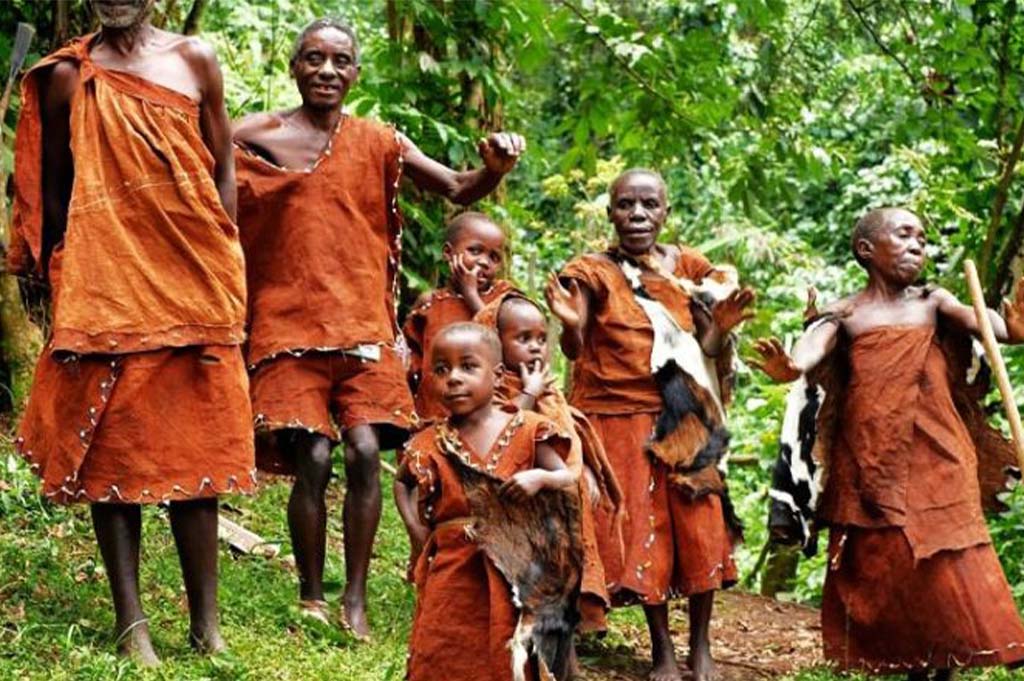 Accommodation when filming the batwa

When filming, you have a range of accommodation options to choose from ranging from Budget, mid-range to luxury options. You will choose which lodges to stay in depending on your interests and budget. Contact us here for booking details. Options include lodges in Bwindi or Mgahinga