The park is located in western Uganda. It is named after the Ruwenzori Mountains which are in the surroundings of the park. The mountain is the highest in the county and overall Africa’s third highest mountain. The park has several kinds of vegetation that acts as a home to various wildlife species that are endemic to the Albertine rift system. The vegetation zones in the park are known to change according to changes in altitude. Some of the wildlife species that can be filmed in this park include forest elephant, rwenzori duker, hyrax chimpanzees, and black and white colobus monkeys. The mountain is good for filming hikes and other mountain films. 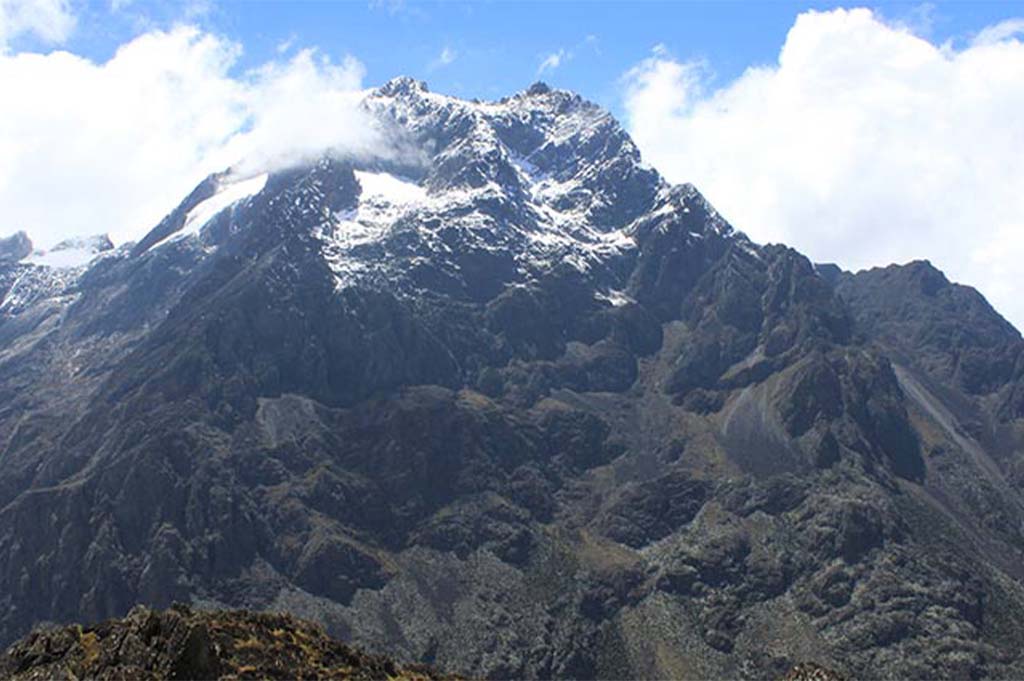 Accommodation when filming in the park

When filming in this place, you have a range of accommodation options to choose from ranging from Budget, mid-range to luxury options. You will choose which lodges to stay in depending on your interests and budget. Contact us here for booking details. Options include margherita hotel, equator snow lodge and ruboni community camp.