Uganda is known to have at least half of the mountain gorilla population of the whole world. The endangered species are an attraction to people all over the world. In Uganda, they can be filmed in the following places. 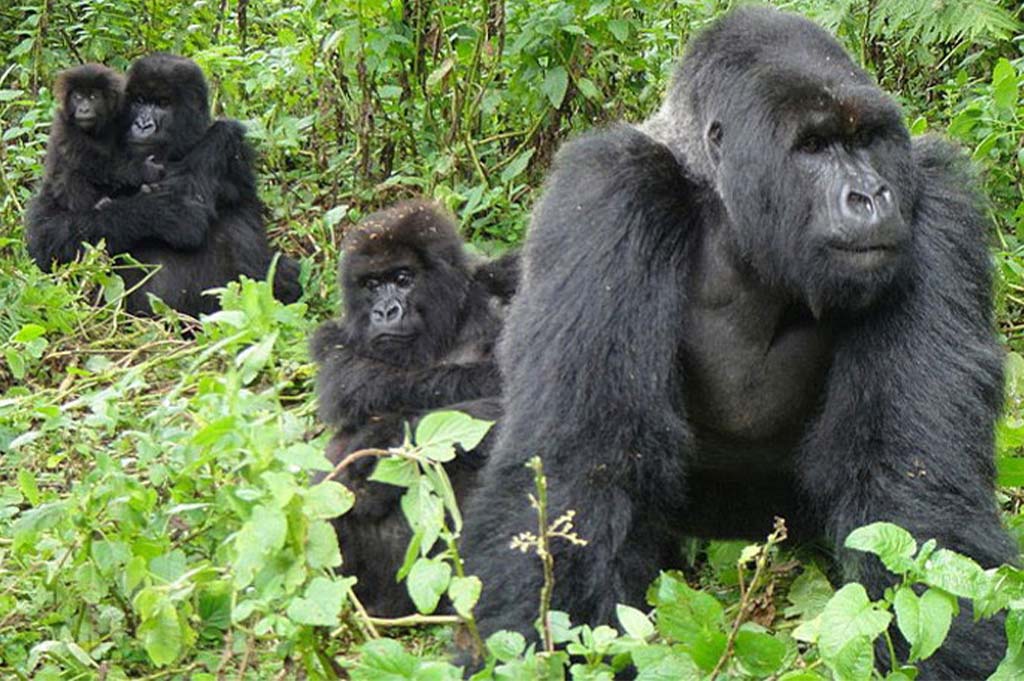 Bwindi forest is one of the few remaining tropical rainforests that has been preserved in Uganda and Africa as a whole. This forest is located in south-western Uganda. The national park is very popular for being a home to the mountain gorillas. Bwindi has half of the mountain gorilla population in the whole world. The park was established to protect the forest’s mountain Gorillas population from poachers and habitat loss. The gorillas in the park are divided in different families that can ne trekked every day. The park is also divvied in different sectors, namely Rushaga, Ruhija, nkuringo and Buhoma. While filming in this park, you can also get a chance to film the native batwa people and other communities that surround the national park.

Filming in Uganda will require you to get a filming permit when filming in locations and these permits are issued by the respective authorities and management. For one to film in the national parks, you will need to get permission from Uganda wildlife authority. The contract with UWA is then followed by acquiring permits for each crew member to be able to get access to the gorillas. The permits have the normal ones that allow you one hour with gorillas after being tracked and seen. The best offer for filming is the habituation experience that gives more time with the gorillas.  In order to get a Filming Permit, one must write a letter requesting the permit and fill out an application form which is accompanied by a copy of the screenplay, a story synopsis, and a shooting schedule. These are then sent to the respective authorities Contact us at Film crew fixers we will help you process the filming permissions with the Local Authorities for you to successfully film in Uganda.

Accommodation when filming the gorillas

When filming Gorillas, you have a range of accommodation options to choose from ranging from Budget, mid-range to luxury options. You will choose which lodges to stay in depending on your interests and budget. Contact us here for booking details. Options include lodges in Bwindi or Mgahinga