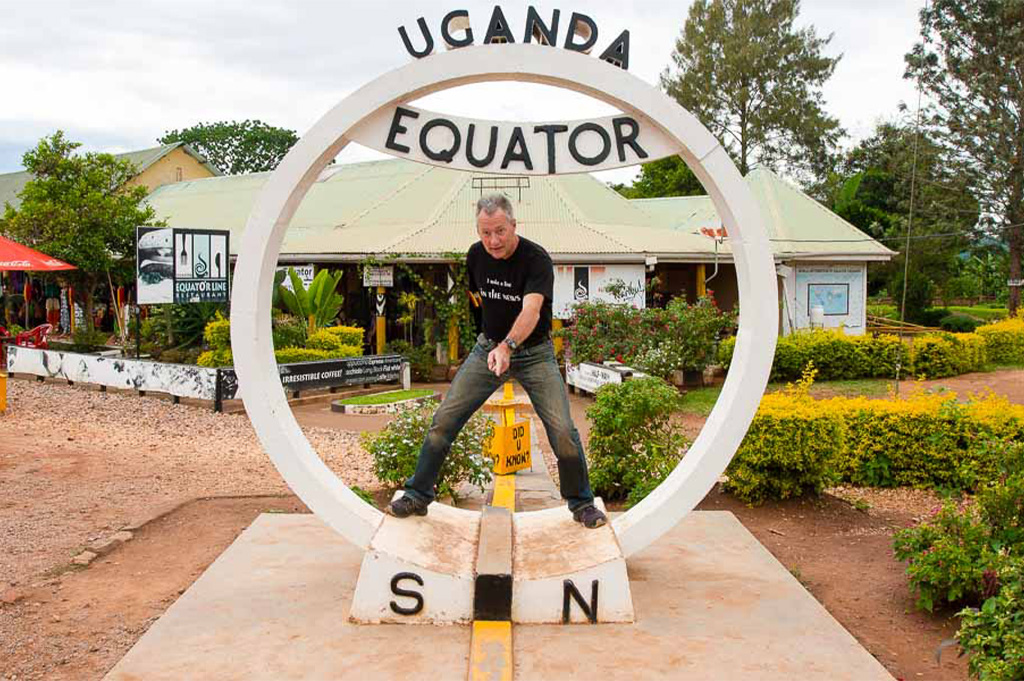 Accommodation when filming at the equator

When filming at the equator, you have a range of accommodation options to choose from ranging from Budget, mid-range to luxury options. You will choose which lodges to stay in depending on your interests and budget. Contact us here for booking details. Options Garden Courts Hotel Masaka, Maple Leaf Hotel