Amabere caves can be found 5 miles from the town of fort portal on the Bundibugyo Road about 10 kilometers near Nyakasura School. The caves are a formation of stalactites with dripping lime water which resembles milk coming from breasts.The name of the caves originates from a folk story of a king of the Bachwezi dynasty called Bukuku who had a daughter he called Nyina mwiru. A prophet prophesized to the king that his daughter would give birth to a son called Ndahura and would turn into King the king became furious and then decided to cut off his daughter’s breasts and threw them inside the cave thus the famous name Amabere g’a nyina Mwiru. 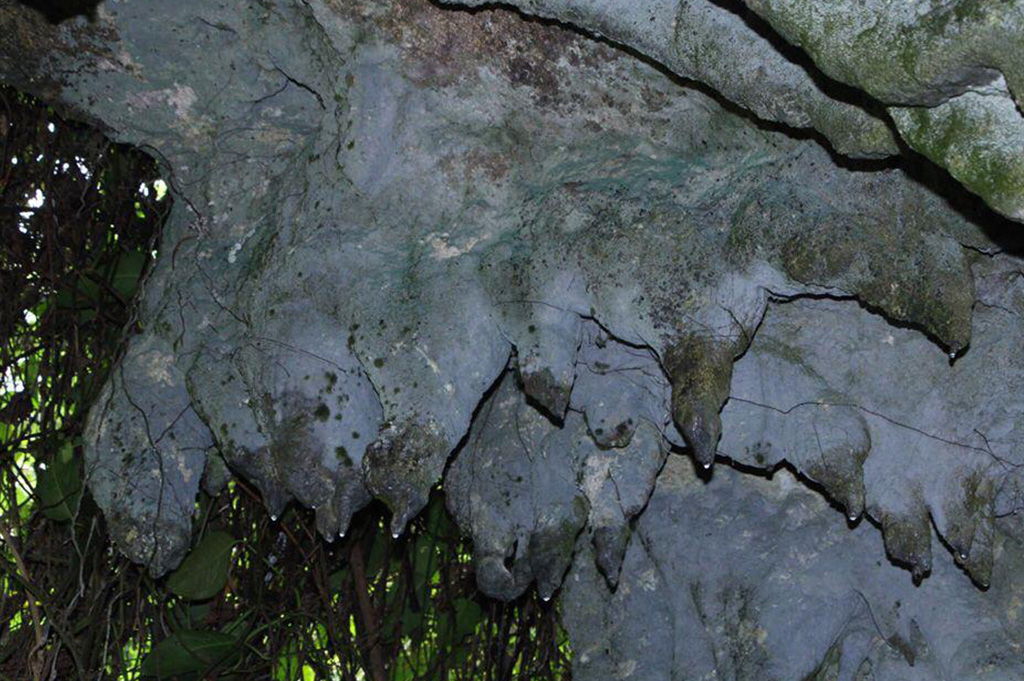 Accommodation when filming the caves

When filming the caves, you have a range of accommodation options to choose from ranging from Budget, mid-range to luxury options. You will choose which lodges to stay in depending on your interests and budget. Contact us here for booking details. Options include Fort heights and Nyaika hotel