This is the royal palace of the kingdom of Buganda. The palace was built in the year of 1885 by the kabaka Daniel Mwanga II . The palace is located on the hill of mengo in the city of Kampala. The palace is where the administration if the kingdom takes place and also a home to the king and the royal family members. This palace also holds chambers that were used for torture by the former presidents Milton Obote and Idi Amin Dada during their regimes. 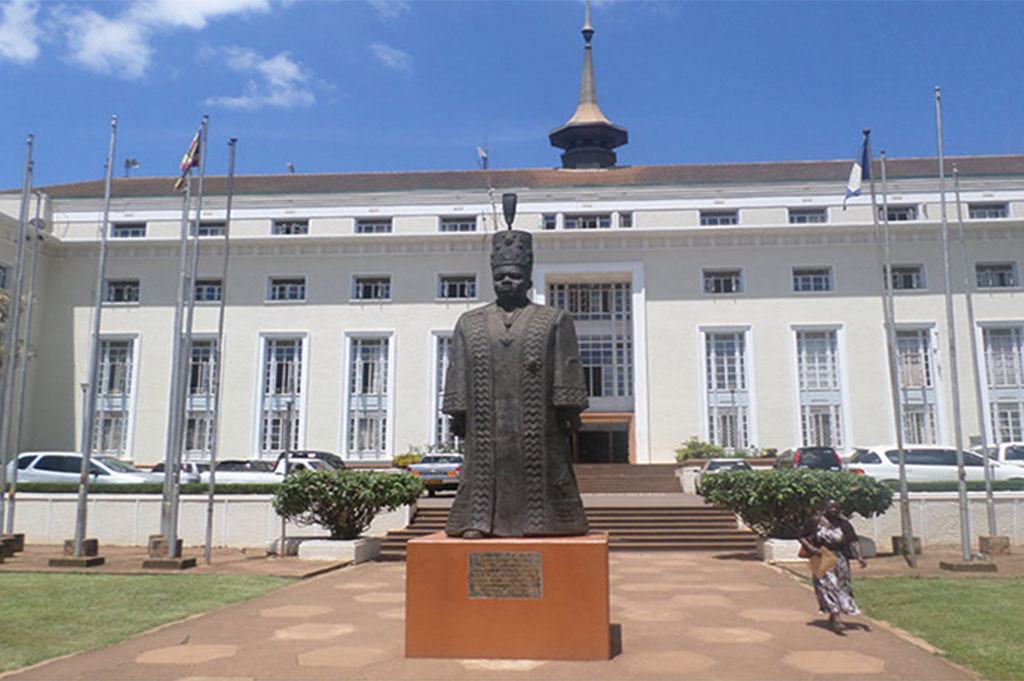 Accommodation when filming in the palace

When filming in this place, you have a range of accommodation options to choose from ranging from Budget, mid-range to luxury options. You will choose which lodges to stay in depending on your interests and budget. Contact us here for booking details. Options include serana hotel, latitude 0 , Sheraton hotel and many more