Murchison falls is one of the best national parks in the country.  The park is situated on the shores of Lake Albert in North western Uganda. It is famous for the Murchison falls where Victoria Nile River surges through a narrow gap over a massive drop. Murchison falls ranks high because is It has big numbers of a variety of wildlife. These include elephants and buffaloes that are common and easy to spot. The park also has a good number of lions. Other wildlife species include crocodiles, hippopotamus, Ugandan kob, giraffes, bushbucks and chimpanzees in the Kaniyo Pabidi mahogany forest. Murchison falls is also a birding destination with over 450 species to be spotted and these include grey crowned crane, black headed lapwing, Senegal thick knee, African jacana, giant kingfisher and many more. 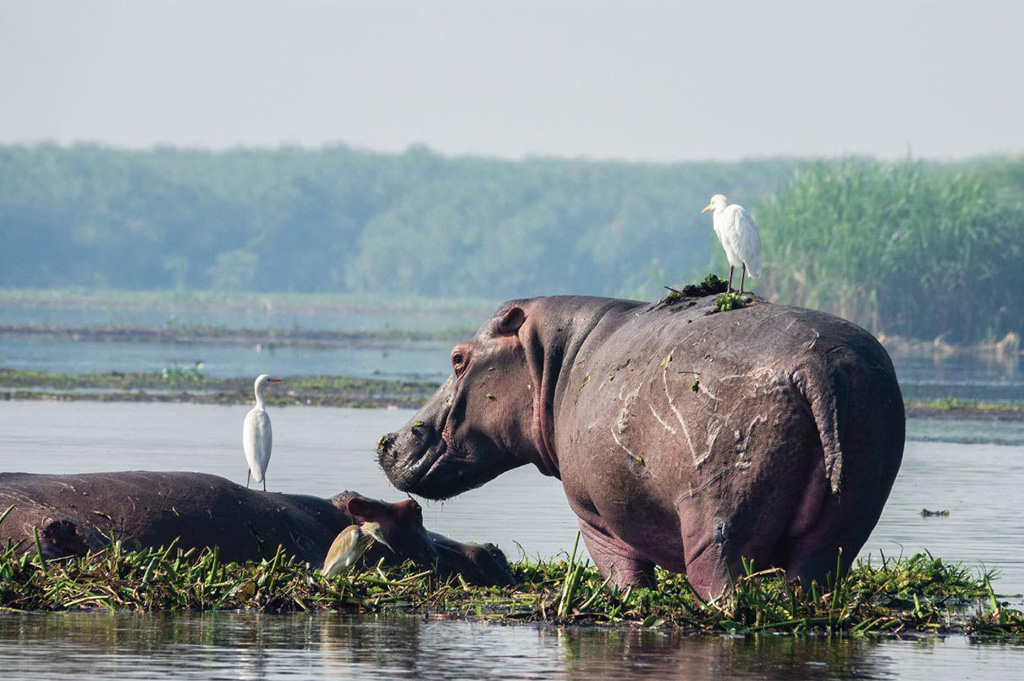 When filming in the park, you have a range of accommodation options to choose from ranging from Budget, mid-range to luxury options. You will choose which lodges to stay in depending on your interests and budget. Contact us here for booking details. Options include Pakuba lodge, Chobe lodge, Paraa safari lodge and many more