Ziwa Rhino sanctuary is a Private non-profit animal sanctuary in Uganda. The sanctuary is located north of Kampala in Nakasongola district. The sanctuary was established in the year of 2005 with the aim of bringing back the southern white rhinos into the wild. It is a home of a good population of wild Rhinos and is the one of the places in Uganda where you can film and shoot Rhinos in the wild. The sanctuary is not only popular for Rhino tracking but is also known for canoe rides, bird watching, night walk, and nature walks 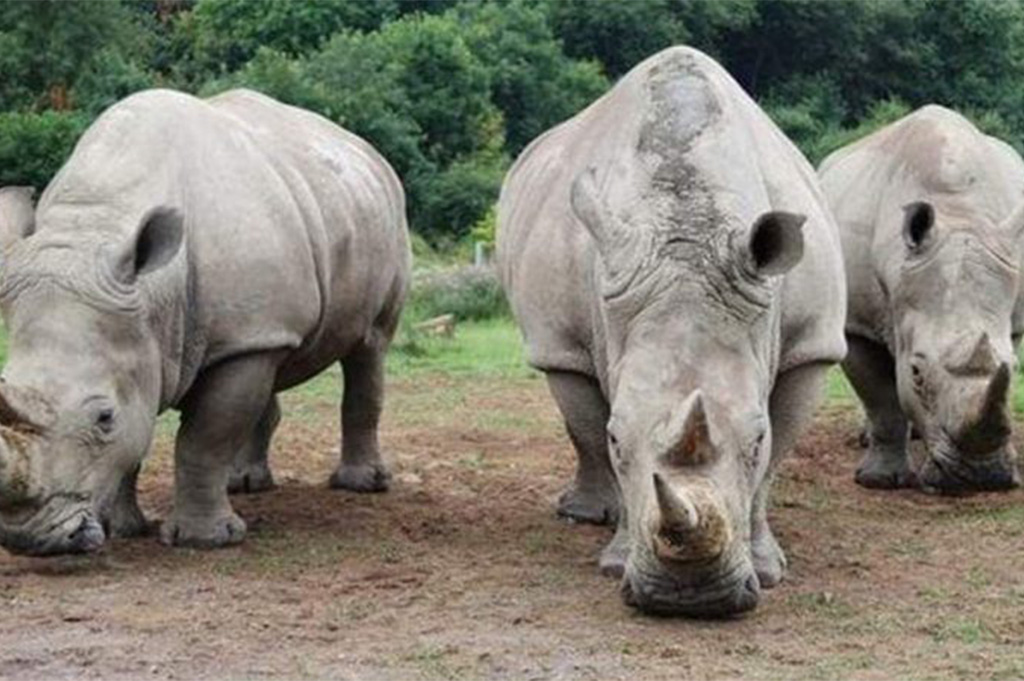 When filming in the sanctuary, you have a range of accommodation options to choose from ranging from Budget, mid-range to luxury options. You will choose which lodges to stay in depending on your interests and budget. Contact us here for booking details. Options include Amoka safari lodge