Filming in Nyika National Park. Nyika national park is located in the northern part of Malawi on the Nyika plateau. It is the largest park of Malawi covering an area of 1250 sq. miles. The name Nyika of the meaning where the water comes from. This park is best experienced by driving over the plateau. And for lovers of hiking and trekking, nyika plateau is well recommended. The park also harbors the Chisanga falls that are found where the north Rukuru river pours out on the plateau. The park is home to a number of wildlife and notable bird species all at your disposal for filming.

Nyika plateau is also good for wildlife viewing. But most of them will be seen in the lower areas of the park. The zebras are the most common and elephants and buffaloes, leopards and Hyena can be spotted occasionally .other animals include the eland, roan antelope, duiker, bushbuck and common reedbuck. 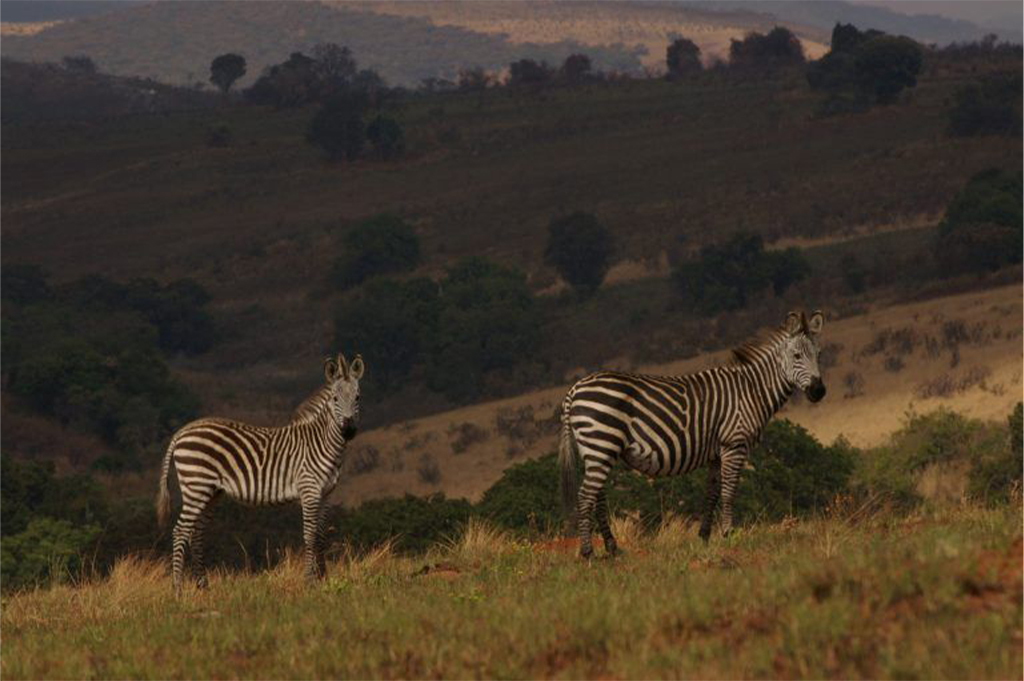 Nyika has about 400 species of birds that have been recorded. These birds are usually abundant in the wet season from November to May because migratory birds come back to nest in the park. Some of the species to look out for include Mountain yellow warbler, chirping cisticola, wing snapping cisiticola, mountain marsh widow bird, bar tailed trogon, blue swallow, pallid harrier, Great snipe and many others

What is the best time to film in Nyika National Park

Unlike other parks, the best time to visit Nyika is during the months of November to May when the temperatures of the area are fair and warm compared to the other months when it’s colder. It is also the best time to see birds and the vegetation is fresh and greener.

The best way is to fly into Lilongwe international airport. Nyika is located about 500km from Lilongwe and you can drive there for about 7hours.

Where to stay when filming Nyika National Park in Malawi

Accommodation options vary when are filming in Nyika national park. These range from budget, midrange and luxury. Your choice of accommodation depends on your interest and budget. Lodge options include viphya lodges, livingstonia lodge, chelinda camp many others .contact us for help with reservation and more information on accommodation.