Filming in KAsangu National Park in Malawi. This is the second largest park after Nyika in terms of sq. miles. The park is located in the western part of central Malawi and is bordering Zambia. This park was established in 1970. The park has a number of rivers that flow through it namely the Lingadzi, the Dwangwa and The Lifupa which is a common spot for hippos. This park was heavily affected by poaching activities but nevertheless still has a fair number of wildlife.

Although affected by poaching, the park still has a number of animals that can be seen including elephants, hippos, sable antelopes, reedbucks, kudus and leopards and lions that can be spotted on rare occasions.

The park also has a wide range of bird species that have been recorded so far and some of the birds to look out for include crested francolin, red necked francolin, little grebe, Denham’s bustard, purple crested turaco, fiery necked night jar, watlled crane, spotted thick knee and many others. 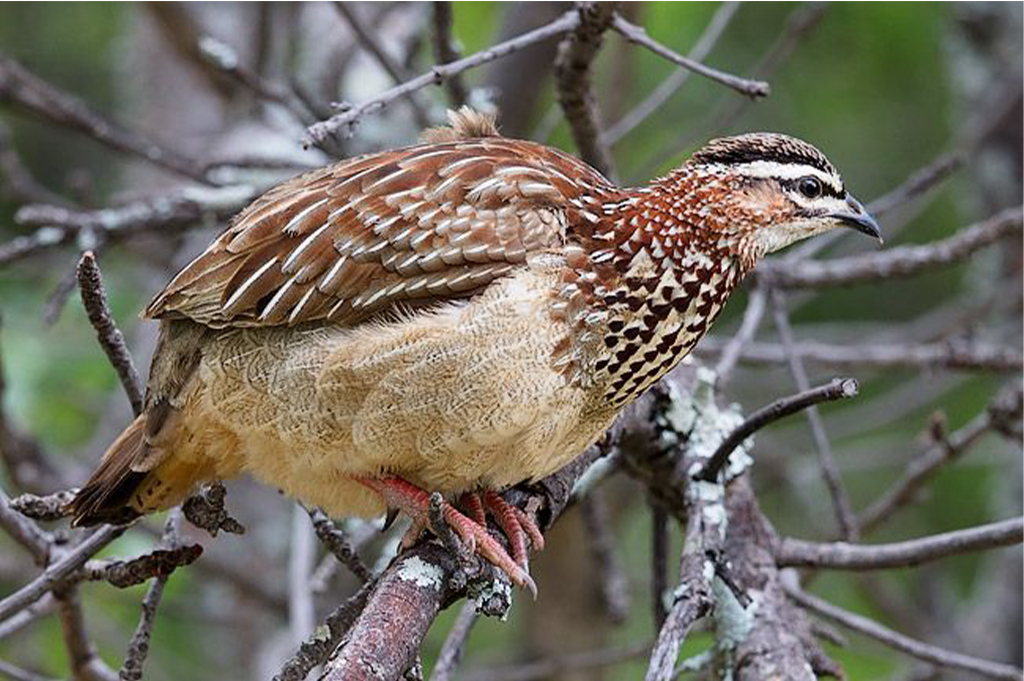 What is the best time to film in Kasungu National Park

The best time to visit this park is during the dry months from June to October. During time, animals gather around lifupa to drink water which makes it easy to spot them, the roads are also much easy to navigate compared to the wet season. However for those interested in birds, the wet season is a better choice because migratory birds are in plenty

The best way is to fly into Lilongwe international airport. And drive to the park which is 170km away and approximately 4 hours’ drive.

Where to stay when filming in Kasungu National Park

Accommodation options vary when are filming in Kasungu national park.These range from budget, midrange and luxury. Your choice of accommodation depends on your interest and budget. Lodge options include Lifupa conservation lodge, Kasungu inn, Palm villa lodge and many others .contact us for help with reservation and more information on accommodation.