Filming in Lake Malawi National Park. The park is located at the southern part of Lake Malawi. Lake Malawi is known to be one of the deepest lakes in the world. This park plays a big role in protecting the biodiversity of its fresh water fish. The lake has over 300 species of endemic cichlid fish species that are locally known as mbuna. The park is also has several sand beaches and rocky shorelines and islands that are in close proximity. This park is a very good place for those interested in filming diving and fishing series

The park also has several bird species that would be of interest for birding enthusiasts. Some of the birds to look out for include African fish eagle, collared pal thrust, African palm swift, southern brown throated weave, pied kingfisher, giant marabou stork and many others. 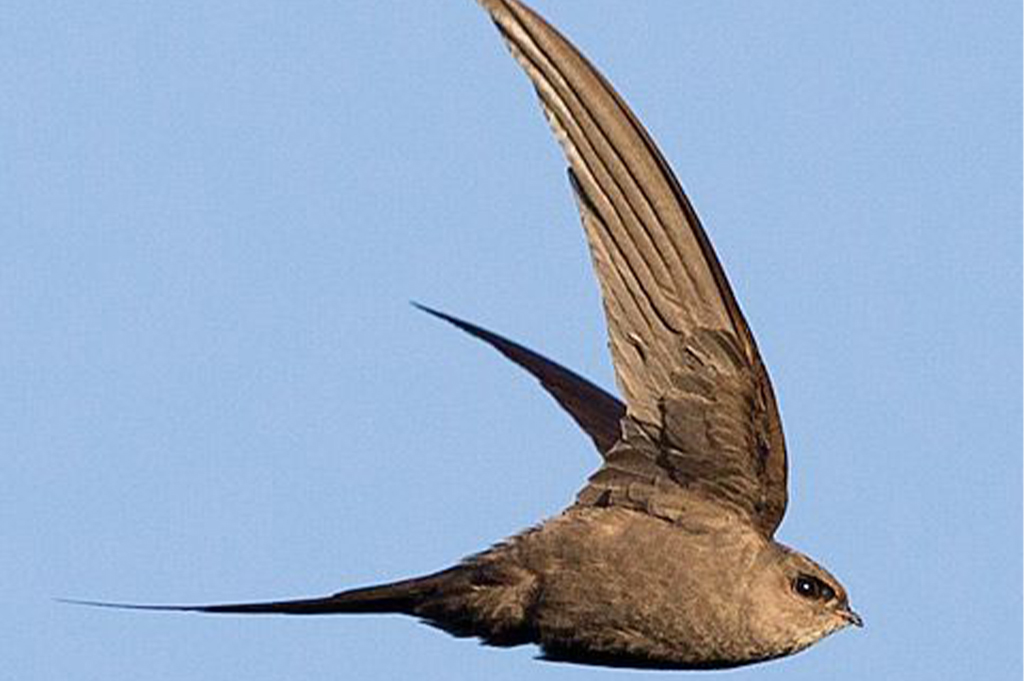 Film fixers to help you film in Malawi

The best time to visit this park is during the dry months from June to October compared to the wet season. However for those interested in birds, the wet season is a better choice because migratory birds are in plenty

Where to stay when filming in Lake Malawi National Park

Accommodation options vary when are filming in Lake Malawi national park. These range from budget, midrange and luxury. Your choice of accommodation depends on your interest and budget. Lodge options include Domwe island, blue zebra island lodge, mumbo island camp and many others .contact us for help with reservation and more information on accommodation.