The major filming location in Arta Region is Arta the capital of Arta Region. Other towns to film include We`a, Damerjog and Loyada. It also offers landscape, sunsets and sunrises on the highest point of the region that is the Hemed mountain. 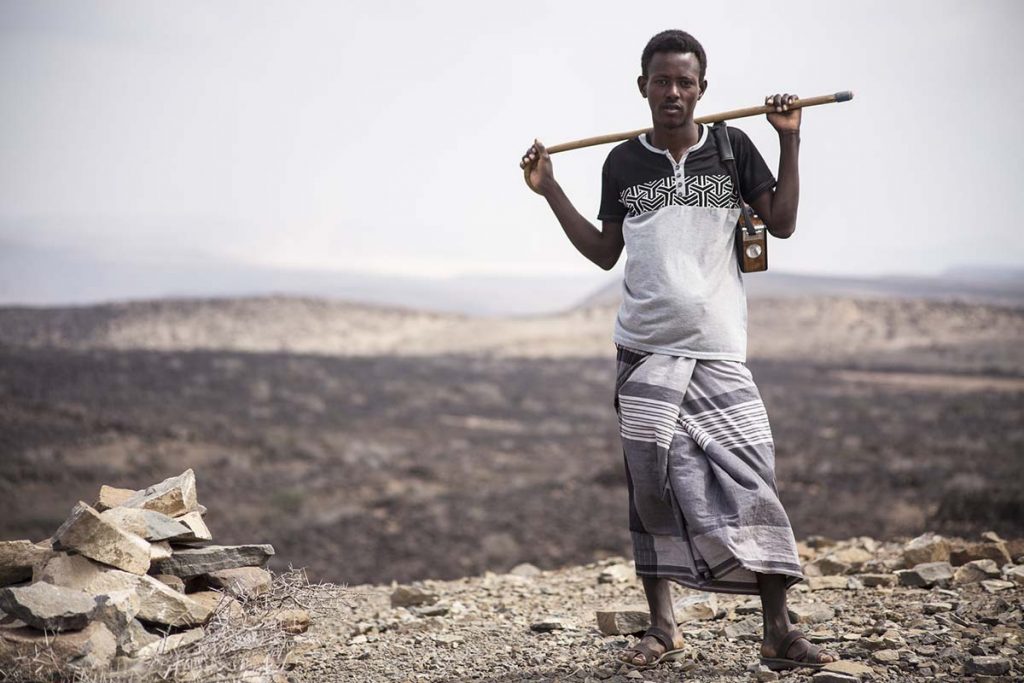 Requirements and fees to film in Arta Region

You will need to get permission to be allowed to film in Arta Region in Djibouti. Contact us here and we will help you secure a filming permit for filming in Djibouti.

Unauthorized filming, photography or any other recording of government buildings, military installations, and key infrastructures such as airports and border controls, bridges, and public buildings, as well as of religious sites such as mosques, is illegal while filming in Djibouti. Penalties may include arrest, fines, and confiscation of your filming equipment. Please contact us here for more information on filming in Arta Region.

On top of the above you will need to cover accommodation, Visas and work permits, fixer fees, and transport for a successful shoot in Arta Region as below;

You will need to purchase a tourist visa or business visa to allow you entry in Djibouti. The crew of all nationalities traveling to Djibouti can obtain a visa on arrival. The visa must be applied for at your closest Djiboutian embassy prior to traveling. The visa is valid for up to 30 days. US passport holders see here for more information.

Film Crew Fixers Ethiopia will help you organize transport for film crews to film in Arta Region depending on their interest, budget and the nature of roads in such selected locations to film. We recommend Customized 4x4WD Land Cruisers. For us to estimate how much it will cost in terms of fuel, we will need to look at your filming schedule to establish mileage and distance to be traveled.

Film Fixers in Djibouti to help you film in Arta Region

All our vehicles come with drivers who act as location fixers and most of them have been to almost all parts of Djibouti and are thus conversant with the local situations and are able to provide relevant information and fix any situation on ground. These act as intermediaries between you and our office while on location in Djibouti. Contact us here if you are in need of a Film fixer in Djibouti to help you film in Arta Region.

Where to Stay during filming in Arta Region

Lodge options to stay in during filming in Arta Region range from Budget, mid-range to luxury options. You will choose what to stay in depending on your interests and budget. Contact us here for booking and reservation details.

What is the best time to film in Arta Region

Filming in Arta Region is done throughout the year and the best time is during the dry season between June to September and is practically the best time for sighting animals in the park for filming.

Why use Film crew fixers Ethiopia to film in Arta Region

Film crew Fixers is a local fixer company in East Africa, we assist filming companies and Production agencies in the region. We handle all fixer services required with our professional team of local fixers and driver guides. We have all relevant connections with other service providers and government agencies in Djibouti to make sure that accreditation and filming permits for filming in Djibouti are processed in the shortest time possible. Contact us for details and all relevant information you would like to know for successful filming in Arta Region.