Where to find and film wild dogs in Zimbabwe. The African wild dogs also commonly referred to as the African painted dogs is one of the carnivores that are inhabited in Zimbabwe. This species faces a threat to extinction as time goes by with human population increasing. They are known to be social and move and hunt in groups of 10 to 40 members. The wild dogs can be found in the following places 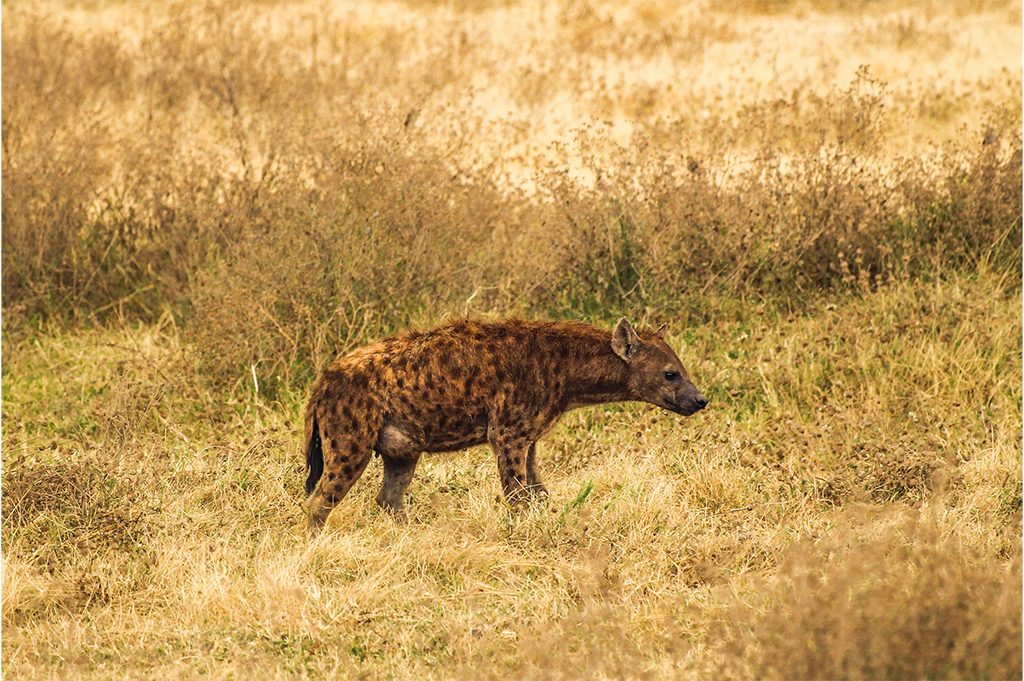 Hwange national park is the largest and one of the most popular parks of Zimbabwe situated between Bulawayo and the Victoria falls. It prides itself as a home to over 100 mammal species, with 19 enormous herbivores and 8 big carnivores this park has the highest number of wild dogs recorded making it the best place to go to for filming them. In addition to these the park has several other wildlife species namely the lions, leopards, elephants, buffalo, zebra, hippos, wildebeest, hyenas and lion the animals can be sighted well during the dry season when they gather around waterholes to drink water.

Popular for its four pools water, and its location in middle Zambezi. Mana pools also has a number of wild dogs that can be spotted and filmed This Park is usually explored by foot or canoe as it gives no option for driving. In addition to the wild dogs, this park has other animals that could be of interest. These include the hyenas, the zebras, the buffalo and the elephants. The lions and leopards are also sighted occasionally.

Gonarezhou National Park is located in the south eastern region of Zimbabwe .The wildlife in the park is in big numbers. The wild dogs are also inhabited in this park although rarely spotted. The area is filled with other species including the elephants, Buffaloes, hippos, zebra that are common.  The giraffe, wildebeest and hyenas. Rarely sighted animals include. Lions and leopards. This park also has the variety of antelope species namely the sable antelope, the tiny suni and the nyala antelope.

Why use film crew fixers to film wild dogs in Zimbabwe