Where to find and film Cheetahs in Zimbabwe

Where to find and film Cheetahs in Zimbabwe

Where to find and film cheetahs in Zimbabwe. Cheetahs belong to the group of big wild cats. Famous for being the fastest mammal on land they are highly sought for filming purposes. There numbers all over the world keep reducing which poses a threat to their existence. Although this is happening, Zimbabwe as a country still has places where the cheetahs can be found and filmed. 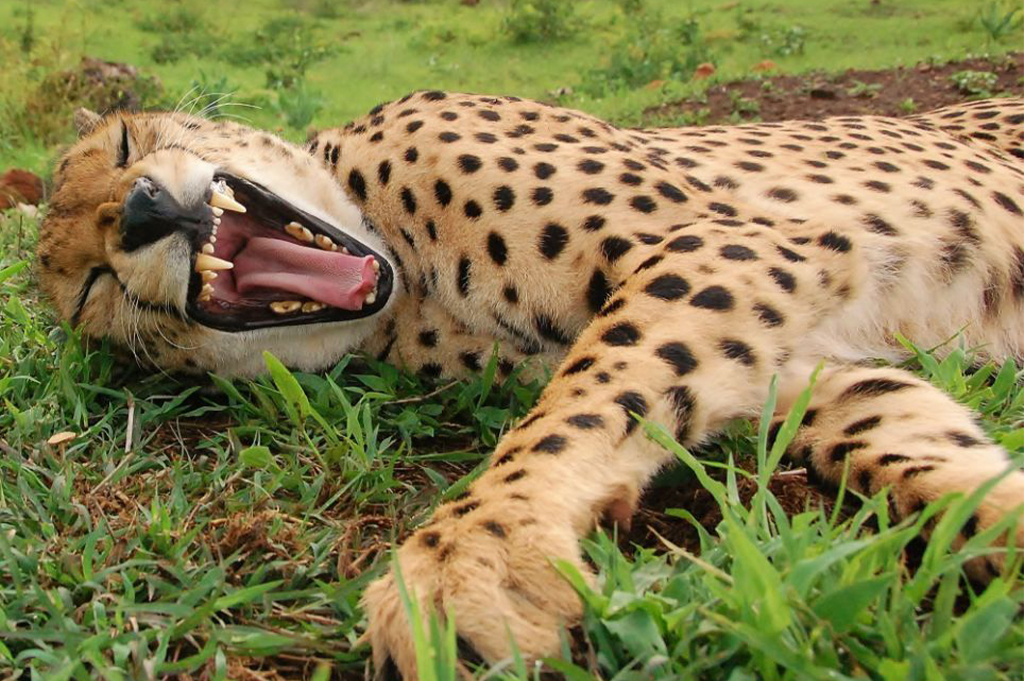 Hwange national park is the largest and one of the most popular parks of Zimbabwe situated between Bulawayo and the Victoria falls. It prides itself as a home to over 100 mammal species, with 19 enormous herbivores and 8 big carnivores. Hwange national Park has recorded several sightings of other big cats majorly the cheetahs, leopards, and lions for those interested in these carnivores, this national park offers the opportunity to film them in their natural habitat. In addition to these the park has several other wildlife species that are good for filming. The animals can be sighted well during the dry season when they gather around waterholes to drink water. This is the number one place for those interested in filming cheetahs in Zimbabwe.

The park is located in the northern region of Zimbabwe on the southern banks of the Zambezi River in the middle Zambezi valley. The park harbors most of the big safari animals and this includes the cheetahs which can be spotted with the help of a park guide. It is most popular of its large herds of elephants that are in abundance all over the park. Other common animals in the park are the hyenas, the zebras, the buffalo and the hippos. In addition to these are the lions and wild dogs

Gonarezhou National Park is located in the south eastern region of Zimbabwe. This massive park borders Mozambique’s Limpopo National Park and South Africa’s Kruger National Park to make up an enormous wilderness area known as the Great Limpopo Transfrontier Park. The wildlife in the park is in big numbers. The number of cheetahs in this park are not as many however with the help of a park guide, they can be spotted and filmed. The park has a variety of other species that include the elephants, Buffaloes, hippos, zebra that are common.  The giraffe, wildebeest and hyenas. Rarely sighted animals include. Lions, leopards and wild dogs. This park also has the variety of antelope species namely the sable antelope, the tiny suni and the nyala antelope.

Requirements to film in Zimbabwe

Film crew fixers organizes transportation for film crews to film in Zimbabwe. Depending on their interest and Budget and the nature of roads to the destination. We organize both road and air transport for film crews. We recommend customized 4×4 safari land cruisers for vehicles because of the nature of roads in Zimbabwe. These land cruisers cost USD200-250 per vehicle per day. Fuel is estimated on the number of days that are scheduled by the filming schedule. We will need to look at it for establishing the mileage and distance to be traveled.