Places to find and film hippos in Malawi. Hippos also known as hippopotamus are semi aquatic mammals that are always found in water bodies especially Rivers. They are the third largest land mammals following the elephants and rhinos. These animals live a double life and spend their daytime in water and nighttime on land. In Malawi, Hippos can be found and filmed in the following places below.

This is the second largest park after Nyika in terms of sq. miles. The park is located in the western part of central Malawi and is bordering Zambia. The park has a number of rivers that flow through it namely the Lingadzi, the Dwangwa and The Lifupa which is a common spot for hippos. 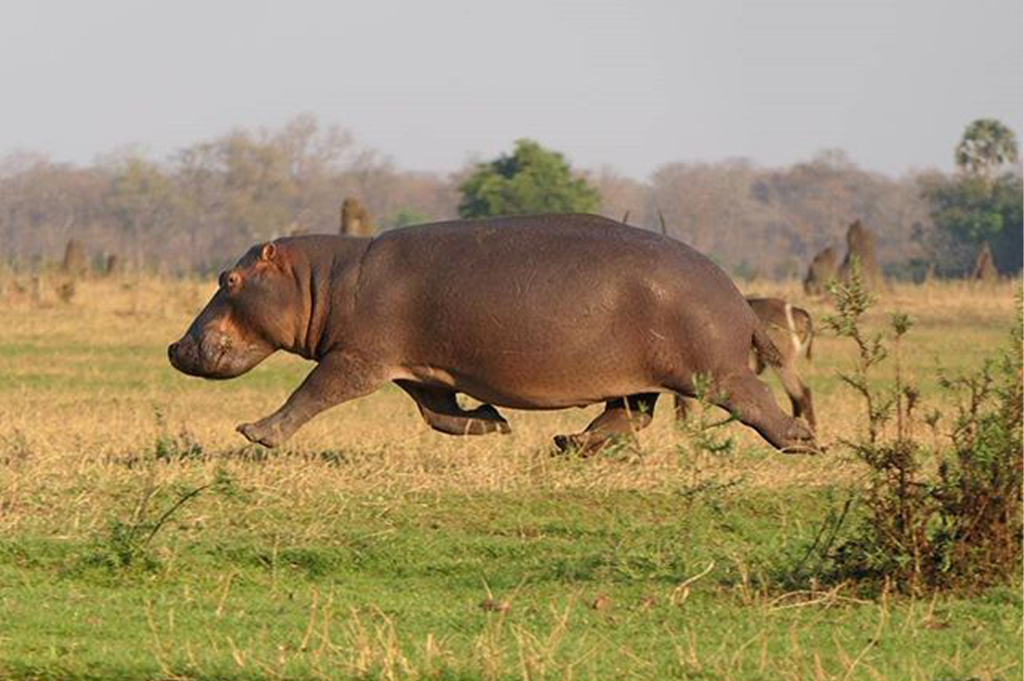 Vwaza marsh is a national game reserve in Malawi located in the north west of mzuzu along the Zambian border making it part of the Malawi Zambia Transfrontier conservation area. This reserve has a variety of wildlife ranging from herbivores to predators and these include. Hippos, elephants, buffaloes, antelopes and elands that are commonly sighted bathing and drinking from the lake. The lions, leopards, hyena, and wild dogs are also in the premises although not as common as the latter.

Liwonde national park are located in southern Malawi. It was established in 1973 and it is the most popular park of Malawi and a place to find the hippos and a variety of wildlife including some of the big five. Animals that are common and can be easily seen are elephants, buffaloes and zebras. The park also has lions, cheetahs, leopard and hyenas which are not as common but can be spotted. The park also has the black rhino specie also seen on rare occasions.

Majete game reserve is located in southern Malawi. It was set up as a protected area in 1955 for wildlife. When filming hippos in this reserve, you will have the opportunity to film a variety of animals including the big five, buffaloes,elephnats, giraffes, antelope, and zebras.

What is the best time to film hippos in Malawi