Places to find and film elephants in Malawi. The elephants are the largest land mammals in the world. This sizable reputation puts them among the big five animals of the wild. Their massive bodies, their long trunks, big ears and attractive tusks make them a great filming choice. The large mammals can be filmed in Malawi in the following places.

Vwaza marsh is a national game reserve in Malawi located in the north west of mzuzu along the Zambian border making it part of the Malawi Zambia Transfrontier conservation area. This reserve has a variety of wildlife ranging from herbivores to predators and these include. Elephants, buffaloes, Hippos, antelopes and elands that are commonly sighted bathing and drinking from the lake. The lions, leopards, hyena, and wild dogs are also in the premises also not as common as the latter. 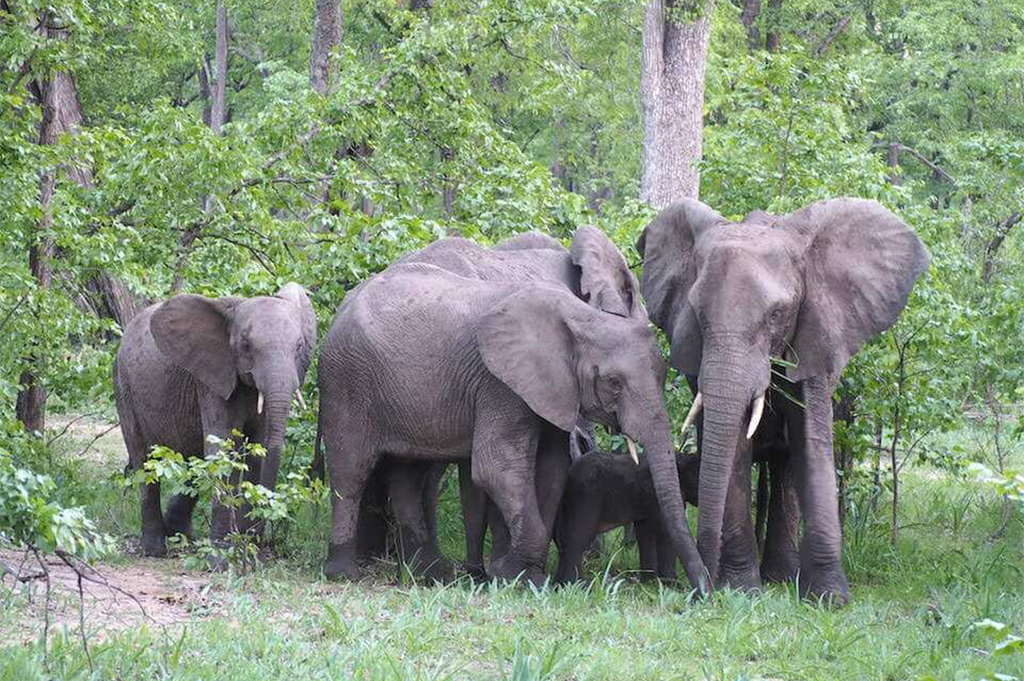 Nkhota kota is the oldest reserve in Malawi. It is located in the eastern part of central Malawi and is in close proximity to Lake Malawi. It is also the largest reserve in the country covering an area of about 700 sq. miles. It is one of the places where the Elephants can be seen in abundance. While filming buffaloes, you will encounter other wildlife like buffaloes, elands, impalas, warthogs, sables, zebras and waterbucks. All these are very common and can easily be spotted. On a rare occasion, visitors may able to see lions, leopards and hyenas.

Liwonde national park are located in southern Malawi. It was established in 1973 and it is the most popular park of Malawi. The park has a variety of wildlife including some of the big five. Animals that are common and can be easily seen are elephants, buffaloes and zebras. The park also has lions, cheetahs, leopard and hyenas which are not as common but can be spotted. The park also has the black rhino specie also seen on rare occasions.

Majete game reserve is located in southern Malawi. It was set up as a protected area in 1955 for wildlife. When filming in this reserve, you will have the opportunity to film a variety of animals including the big five, buffaloes, elephants, giraffes, antelope, hippos and zebras.

What is the best time to film elephants in Malawi