Places to find and film cheetahs in Malawi. Cheetahs belong to the group of big wild cats. Famous for being the fastest mammal on land they are highly sought for filming purposes. There numbers all over the world keep reducing which poses a threat to their existence. Cheetahs were no longer existent in Malawi due to severe poaching and animal crimes. However they were reintroduced in 2017 with the efforts of the African parks organization. Cheetahs in Malawi can be found in the following places

Liwonde national park are located in southern Malawi. It was established in 1973 and it is the most popular park of Malawi. This is one of the places under the management of African parks making it a place where the cheetahs can be found .The Park has a variety of other wildlife including some of the big five. Animals that are common and can be easily seen are elephants, buffaloes and zebras. The park also has lions, leopard and hyenas which are not as common but can be spotted. The park also has the black rhino specie also seen on rare occasions. 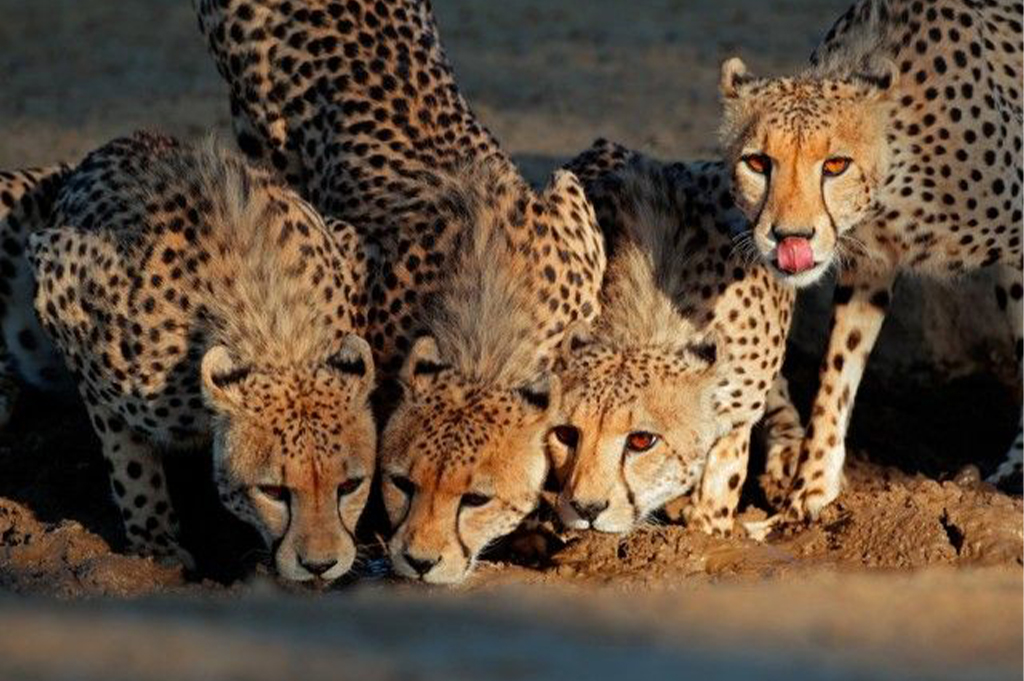 Majete game reserve is located in southern Malawi. It was set up as a protected area in 1955 for wildlife. The reserve is also another place where these cheetahs were reintroduced. When filming in this reserve, you will have the opportunity to film a variety of animals including the big five, buffaloes, elephants, giraffes, antelope, hippos and zebras are common ad easy to film compared to the leopards and hyenas that are rare but also available.

What is the best time to film in Malawi

The best time to visit these park for wildlife is during the dry months from June to October the roads are also much easy to navigate compared to the wet season. Another advantage is the thinning of vegetation that makes it easy to spot these animals. During this time, the water sources are always crowded with the animals in search of water