Zimbabwe as a country ranks on top of the list when it comes to wildlife and national parks. If you are planning to come visit and interested in filming wildlife, the following national parks should be on your list of destination.

Hwange national park is the largest and one of the most popular parks of Zimbabwe situated between Bulawayo and the Victoria falls. It prides itself as a home to over 100 mammal species, with 19 enormous herbivores and 8 big carnivores. Hwange national park is also a haven to 400 bird species that would offer an amazing opportunity for filming and shooting different birds. This park is famous for its large numbers of elephants. This offers a 100% chance of sighting and filming these big mammals .The national park also harbors an endangered population of wild dogs .Hwange national Park has also recorded several sightings of other big cats majorly the cheetahs, leopards, and lions for those interested in these carnivores, this national park offers the opportunity to film them in their natural habitat. In addition to these the park has several other wildlife species that are good for filming namely buffalos, hippos, hyenas, zebras and wildbeest. The animals can be sighted well during the dry season when they gather around waterholes to drink water. 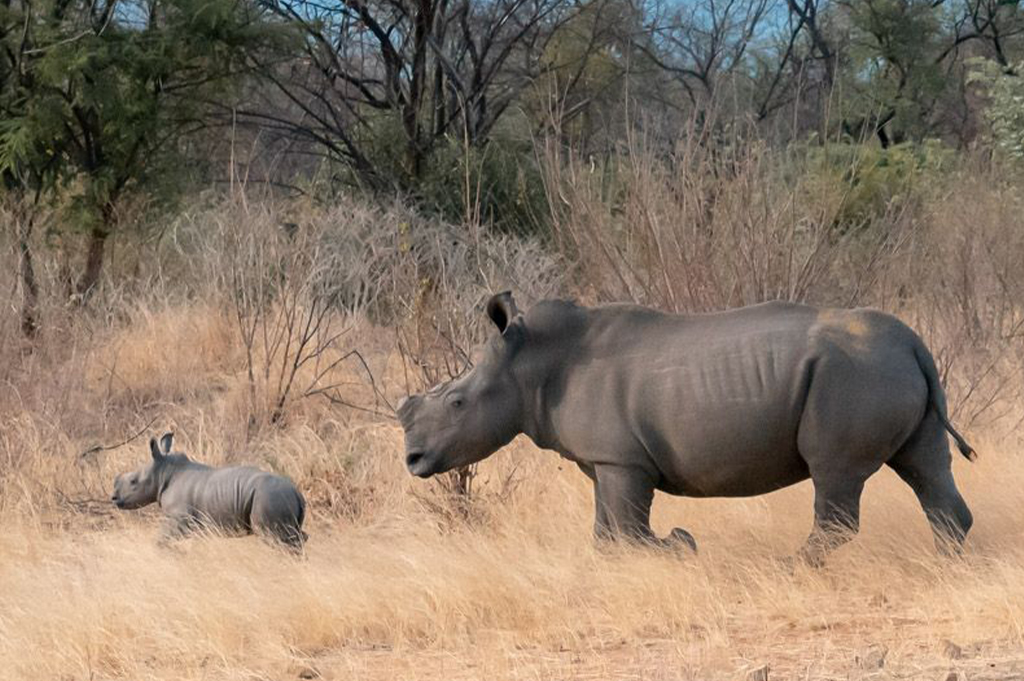 The Matusadona national park is located on the southern shore of Lake Kariba in Zimbabwe. The park got its name from the local matuzviadonha hills. The park provides a sum of flat plain and mountainous landscape. It was named a national park in 1975. It is one of the places where the African elephants and black rhino were conserved. It offers full filling opportunities of filming wildlife with. The park also has over 200 bird species along the shoreline of Lake Kariba making it a good spot to film birds. Lake Kariba can also be accessed from this national park.

Nyanga national park is found in the eastern highlands of the country. Nyanga national park is one of the magnificent places that are found in Zimbabwe. It is blessed with mountains and waterfalls and rivers that would be spectacular for filming. The highest point of Zimbabwe is recorded in this park on mountain Nyangani. The highest waterfall mutarazi can also be accessed because it is near the national park. It offers zip lining and sky walking and you can also film the world view in addition. When filming in this park, there is also an opportunity to film in the Rhodes museum. The park also has four dams of which Rhodes dam is the park headquarters. Other dams are Mare, Lake Guiliver, Purdon and Udu dam. The wildlife of this park can be found in the central and western parts. The park is most popular for its populations of samango monkeys and blue duikers and smaller animals. The big five are not inhabited here. This park has many spectacular components that make it up thus making it a filming destination.

Gonarezhou National Park is located in the south eastern region of Zimbabwe. This massive park borders Transfrontier Park. The park is the second largest and is known as the place of the elephants for its big number of almost 11000 elephants that has grown due to the great effort of conservation happening in the park. In the past years, wildlife had decreased in big numbers due to heavy poaching, but there has been a great increase in populations over the last few years. Mozambique’s Limpopo National Park and South Africa’s Kruger National Park to make up an enormous wilderness area known as the Great Limpopo wilderness frontier

Chizarira national park is located in the northern part of Zimbabwe. Its location overlooks the Zambezi valley and the upper waters of the Lake Kariba. Its name means a closing off. It is one of the remote parks of Zimbabwe making it a filming destination that is not crowded with tourists. The scenery coupled with the wildlife gives plenty to film. The park has a variety of wildlife. The Big four are inhabited in the park and occasionally sighted mostly the elephants and buffalos. The leopard and hyena are also on the list of animals occasionally sighted. In addition to these are the lion, cheetah and wild dog that are seen on rare occasions. Most commonly spotted are the zebras.

The park is located in the northern region of Zimbabwe on the southern banks of the Zambezi River in the middle Zambezi valley. The word mana is a shona word meaning four. Making it the park of four pools that were created by the river Zambezi. The park is a UNESCO world heritage site and was set apart as a park in 1963.The Park is usually explored by canoe or on foot, as it gives no option for driving through. The park harbors most of the big safari animals. It is most popular of its large herds of elephants that are in abundance all over the park. Other common animals in the park are the hyenas, the zebras, the buffalo and the hippos. The lions and leopards are also sighted occasionally while the cheetah and wild dog are rare.

Chimanimani national park is the least known park in Zimbabwe. Located in the south of the eastern highlands, this park borders Mozambique. The park forms the Chimanimani Transfrontier Park together with the Chimanimani national reserve in Mozambique. The name of the park means squeezed together. It was named so after seeing the narrow gorge through which the Musapa River passes the mountain range. This mountainous park is good for those interested in filming mountains and hiking activities. The wildlife of the park is not that significant. However a number of blue duikers, sables, bushbucks and at times the leopard and klispringer are spotted by visitors.

Originally part of the Victoria Falls national park, Zambezi national park is a small park full of magnificent wild life features. It started standing alone as its own national park in 1979. Its close proximity to the Victoria Falls offers a chance to film an experience of falls incorporated with the wildlife in this park.  In addition to this, you can also film the river Zambezi that flows through the park. Filming in Zambezi National Park in Zimbabwe. This small wonder is a home to a variety of wild animals and bird species. Four of the Big Five animals are present in the park, but the elephant and buffalo are more sighted compared to the others. Rhino is absent and the Leopard is rarely spotted, the lion sightings are becoming common with time. African wild dog can also be spotted in the park, and the best chance to spot them is during the denning season, from May to August. The river is a home to the crocodiles and hippos. All these and more are available for filming.

Requirements to film in Natonal Parks of Zimbabwe

Filming equipment also needs to be cleared and this can be done through a bonded agent or securing a 5% percent of the value of equipment, however this is not advisable and the preferred procedure is that of using a bonded agent.  Film crew fixers has all the necessary connections with a number of bonded agents that can clear your equipment on entry and exit. Contact us for any help with kit clearing.

A tourist visa or business visa can work for your entry into the country. Film crews prefer getting there visa before coming into the countries and this is possible through the online system of the Zimbabwe department of immigration. Proof of yellow fever and vaccination and a Covid 19 free negative certificate are necessary for entry. The prices of visas and work permits change regularly. For updated information regarding travel to Zimbabwe, you can contact us or your embassy.

Film crew fixers organizes transportation for film crews to film in national parks. Depending on their interest and Budget and the nature of roads to the destination. We organize both road and air transport for film crews. We recommend customized 4×4 safari land cruisers for vehicles because of the nature of roads in Zimbabwe. These land cruisers cost USD200-250 per vehicle per day. Fuel is estimated on the number of days that are scheduled by the filming schedule. We will need to look at it for establishing the mileage and distance to be traveled.

Film fixers in Zimbabwe to help you film in National Parks

Filming in national parks can be done throughout the year however, the months between May to October are best to film because they are sunny and hot unlike the other months that are rainy. Hwange is at its best in the dry months (July to October), when animals crowd the waterholes. The many waterholes become gathering places for animals, while the thinning vegetation makes them easier to spot. Keen birders, however, might enjoy the summer months from November to April when migratory birds are present.

Film crew fixers is a company based in Uganda that assists production agencies and filming companies in South and East African countries as a whole. We handle all fixer services required with our professional team of local fixers and driver guides. We have all the relevant connections with other service providers and government agencies to make sure that accreditation and filming permits are processed in a short time. Contact us for details and all relevant information you would like to know for successful filming in national parks in Zimbabwe.