Filming on Lake Tana the Source of the Blue Nile River

Filming on Lake Tana the source of the Blue Nile River

Lake Tana is the largest lake in Ethiopia and it is the main source of the Blue Nile. It is located in Amhara Region in the north-western Ethiopian Highlands.

There is much to film on Lake Tana and among the major features to include in the shoot itinerary include the dramatic Blue Nile falls and the thirty-seven islands scattered across the lake. The Lake is also home to remains of ancient Ethiopian emperors and treasures of the Ethiopian Church dating back to the 14th century, many of which are decorated with beautiful paintings and are culturally significant treasures.

The lake also offers great opportunity to film Hippos which are seen mostly near the Blue Nile outflow. It is also great for filming various fish species, there are 27 fish species in Lake Tana and 20 of these are endemic.

Those interested in filming birds in Ethiopia, Lake Tana is one of the best place, it is home to over 230 species of birds, including more than 80 wetland birds such as the great white pelican, African darter, hamerkop, storks, African spoonbill, ibis, ducks, kingfishers and African fish eagle, you will be able to film them easily given the lake is resting and feeding ground for many Palearctic migrant water birds. 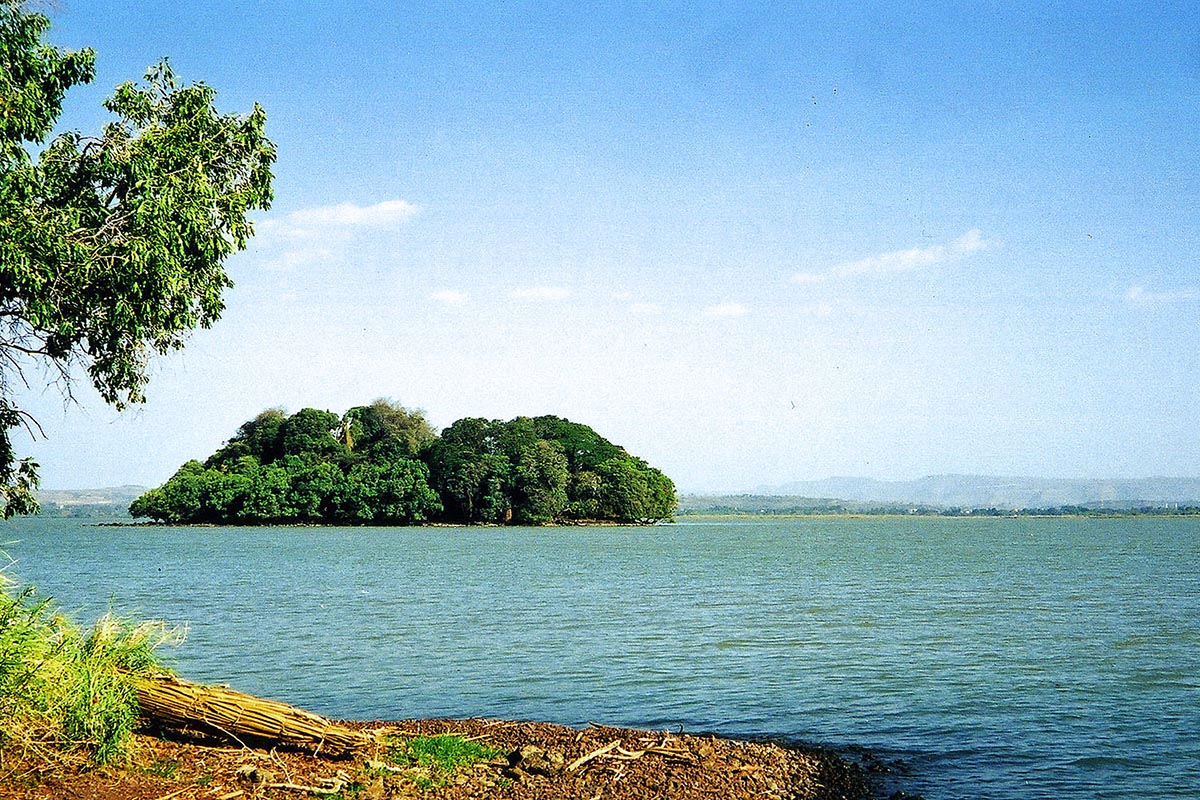 Requirements and permissions to film on Lake Tana

For filming in Ethiopia there are no specific set fees. Donations are often required for local assistance for local film fixer to help you all through during your shoot on Lake Tana. Some regional governments will charge location fees. In many cases, our fixer will need to travel to negotiate location fees in person. National parks fees are quite high, especially if filming aerial shots. Aerial filming in Ethiopia requires the pilot to have a flight permit from the Ethiopian Civil Aviation Authority. Please contact us for more information on filming in specific locations in Ethiopia.

On top of the above you will need to cover accommodation, visa and work permits, transport and others for a successful shoot on Lake Tana as below;

We will help you organize transport for film crews to film on Lake Tana depending on their interest, budget and the nature of roads in such selected locations to film in the park. We recommend Customized 4×4 Land Cruisers. For us to estimate how much it will cost in terms of fuel, we will need to look at your filming schedule to establish mileage and distance to be travelled. We also organize both charter and schedule air transport for those that need to fly in order to reduce on the number of drive hours to the Park. Contact us here.

Fixers in Ethiopia to help you film on Lake Tana

All our vehicles come with drivers who act as location fixers and most of them have been to almost all parts of Ethiopia and are thus conversant with the local situations and are able to provide relevant information and fix any situation on ground. These work as intermediaries between you and our office while on location on Lake Tana.

Where to stay during filming on Lake Tana

Lodge options to stay in during filming on Lake Tana range from Budget, mid-range to luxury options. You will choose what to stay in depending on your interests and budget. Contact us here for reservation and booking details.

What is the best time to film on Lake Tana?

Filming on Lake Tana is done throughout the year and the best time is during the months of October to May which is relatively dry than March April to September.

Film crew Fixers is a local fixer company in East Africa. We assist filming companies and Production agencies in Ethiopia. We handle all fixer services required with our professional team of local fixers and driver guides. We have all relevant connections with other service providers and government agencies in Ethiopia to make sure that accreditation and filming permits for filming in Ethiopia are processed in the shortest time possible. Contact us for details and all relevant information you would like to know for successful filming on Lake Tana.