The park is located in the northern region of Zimbabwe on the southern banks of the Zambezi River in the middle of Zambezi valley. The word mana is a shona word meaning four. Making it the park of four pools that were created by the river Zambezi. The park is a UNESCO world heritage site and was set apart as a park in 1963. The Park is usually explored by canoe or on foot, as it gives no option for driving through.

The park harbors most of the big safari animals. It is most popular of its large herds of elephants that are in abundance all over the park. Other common animals in the park are the hyenas, the zebras, the buffalo and the hippos. The lions and leopards are also sighted occasionally, while the cheetah and wild dog are rare.

Filming birds in the National park

This park is endowed with over 380 recorded species of birds making it a great filming destination. It has notable species that one should look out for namely the African skimmer, long-toed lapwing, pel’s-fishing owl, the southern carmine beef eater and rufous –bellied heron. If you’re interested in these bird species, then mana pools national park is the place to come to. Other birds include. Lilian’s lovebird, littler bittern, somber greenbul, western nicator and many more

Although good year-round, filming birds is at its best from November to April when the migratory birds arrive from Europe and northern Africa. This is also the best time to witness resident birds nesting. The Dry season is best for wildlife viewing, and occurs from June to October.

Scenery of the park

Mana Pools has four main pools and several smaller pools on the floodplains of the Zambezi River. The landscape of this park includes islands and sandbanks fringed by riverine forest and baobab trees against a backdrop of the rugged Zambezi escarpment. The park is just a small part of the 10,500km² (4,054mi²) Parks and Wildlife Estate without physical borders or fences. 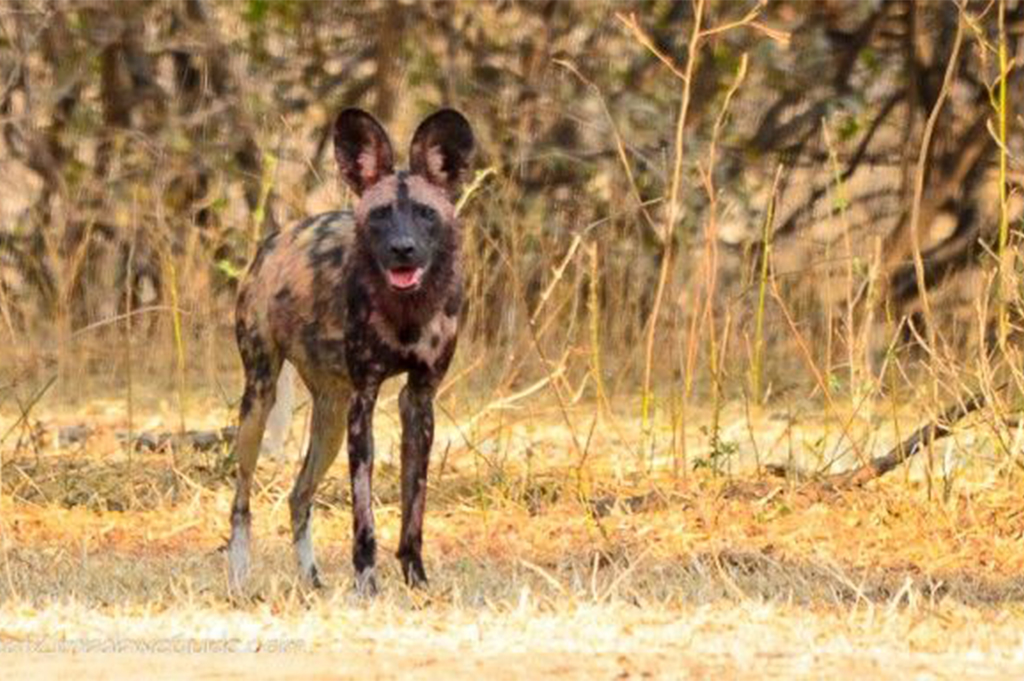 A tourist visa or business visa can work for your entry into the country. The single entry visa costs USD30. Film crews prefer getting their visa before coming into the countries and this is possible through the online system of the Zimbabwe department of immigration. Proof of yellow fever and vaccination and a Covid 19 free negative certificate are necessary for entry. The prices of visas and work permits change regularly. For updated information regarding travel to Zimbabwe, you can contact your embassy or us regarding the following issues.

• Passports must have at least three empty pages

• Citizens of most countries require a visa, which can be obtained at arrival

• A list of countries whose citizens are required to obtain their visa in advance is available. The application can be made online.

• When arriving from a yellow-fever-infected country, a yellow fever vaccination certificate is required

Best time to visit the park

The weather at Mana Pools is at its best in the Dry season (April to October). There can be a bit of dust in the air, and the temperature tends to rise just before the rains come in October. But overall the conditions are much better than those in the Wet season (November to March) when rain is a daily occurrence and humidity hangs in the air.

The Dry season (April to October), when the sky is clear and animals gather around the Zambezi River to stay hydrated, is the best time for wildlife viewing at Mana Pools. If you do decide to visit during the rainy months, be prepared for stifling conditions and the potential frustration of getting bogged on muddy roads. Accessing Mana Pools National Park.

The remote Mana Pools National Park is located in the northern tip of the country, 388km/241mi from Harare and far from any human settlement. The park is mostly off-limits to vehicles from November to April. Travel by 4WD is essential. Most people fly into Mana Pools airstrip from Kariba, although charters can be booked from other destinations in Zimbabwe. You will most likely enter the country via Victoria Falls Airport (VFA), a short distance from the town of Victoria Falls. Alternatively, you can fly to Harare International Airport (HRE) and drive from there. Your fixer package likely provides for further transportation throughout Zimbabwe as arranged by your fixer Operator.

Accommodation options are plenty when filming in Mana pools national park in Zimbabwe. These range from budget, midrange, and luxury. Your choice of accommodation depends on your interest and budget. Lodge options include kasaka river lodge, camp mana, kanga camp, and many others .contact us for help with reservations and more information on accommodation.

Film crew fixers organizes transportation for film crews to film in Mana pools national park. Depending on their interest and Budget and the nature of roads to the destination. We organize both road and air transport for film crews. We recommend customized 4×4 safari land cruisers for vehicles because of the nature of roads in Zimbabwe. These land cruisers cost USD200-250 per vehicle per day. Fuel is estimated on the number of days that are scheduled by the filming schedule. We will need to look at it for establishing the mileage and distance to be traveled.

All our vehicles come with drivers who act as location fixers and most of them have been to most of the parts in Zimbabwe and are very conversant with the local situations .they provide relevant information and fix any situation on the ground. They also act as intermediaries between you and our office while on location. Contact us if you need a film fixer in Zimbabwe.

Film crew fixers is a company based in Uganda that assists production agencies and filming companies in South and East African countries as a whole. We handle all fixer services required with our professional team of local fixers and driver guides. We have all the relevant connections with other service providers and government agencies to make sure that accreditation and filming permits are processed in a short time. Contact us for details and all relevant information you would like to know for successful filming in Mana pools national park in Zimbabwe.