Filming in Liwonde National Park. Liwonde national park is located in southern Malawi. It was established in 1973 and it is the most popular park of Malawi. The park has river shire flowing through it and is covered with woodland vegetation. The park has a variety of wildlife to film. Most of the animals were relocated to this location from other parks   and over 400 bird species.

Wildlife in the Park

The park has a variety of wildlife including some of the big five. Animals that are common and can be easily seen are elephants, buffaloes and zebras. The park also has lions, cheetahs, leopard and hyenas which are not as common but can be spotted. The park also has the black rhino specie also seen on rare occasions. 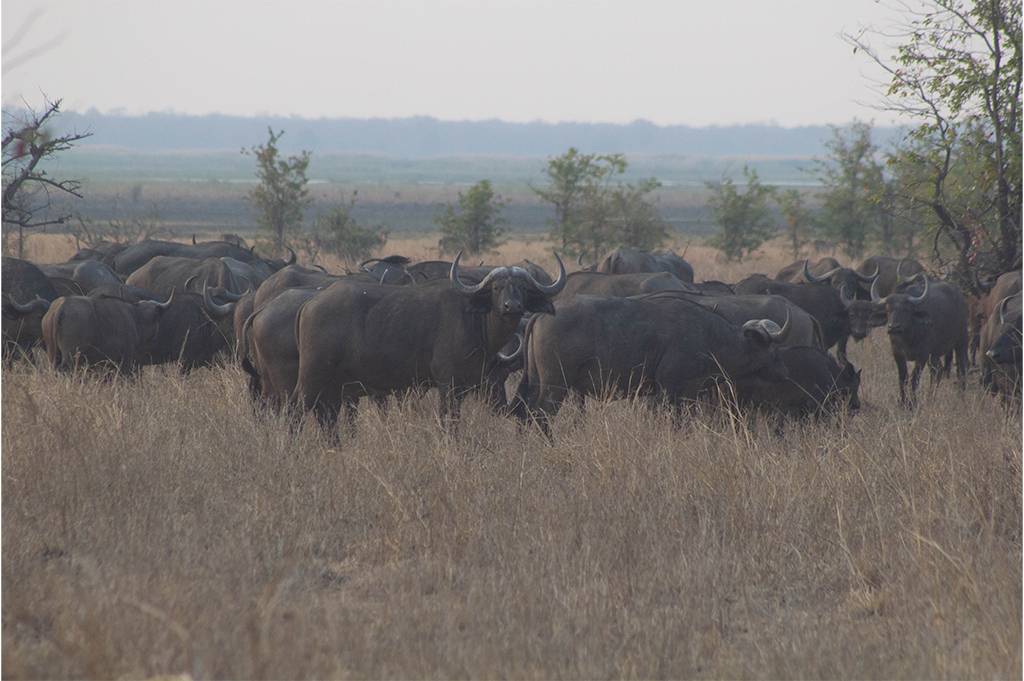 Birds in the Park

The park has recorded about 400 species of birds and this number makes it a great birding destination. When filming in this park, you can be able to spot the following species. Pels fishing owl, black heron, African open bill, long toed lapwing, bat hawk, green twin spot, martial eagle, snake eagle, Lilian’s love bird and many more.

What is the best time to film in Liwonde National Park

The best time to visit this park is during the dry months from June to October. During time, animals gather around water sources to drink water which makes it easy to spot them, the roads are also much easy to navigate compared to the wet season. However for those interested in birds, the wet season is a better choice because migratory birds are in plenty

The best way is to fly into Lilongwe international airport and head south where the park is located. This takes about five hours and the distance is about 360km.

Where to stay when filming in Liwonde National Park

Accommodation options vary when are filming in Liwonde national park. These range from budget, midrange and luxury. Your choice of accommodation depends on your interest and budget. Lodge options include Liwonde safari camp, Kutchire lodge, mvuu camp and many others .contact us for help with reservation and more information on accommodation.