Kobe Refugee Camp is located in Ethiopia’s Somali Region hosting thousands of Somali refugees. The refugee camp opened in 2011. It hosts over 48,105 people of these 52% are women and girls and 65% of the population is under the age of 18.

Like other refugees camps in Ethiopia, Kobe Refugee Camp is also affected by many challenges including health issues cutting across the camp. This has thus attracted many NGOs and Government funded organizations to support them through logistical and humanitarian aid. 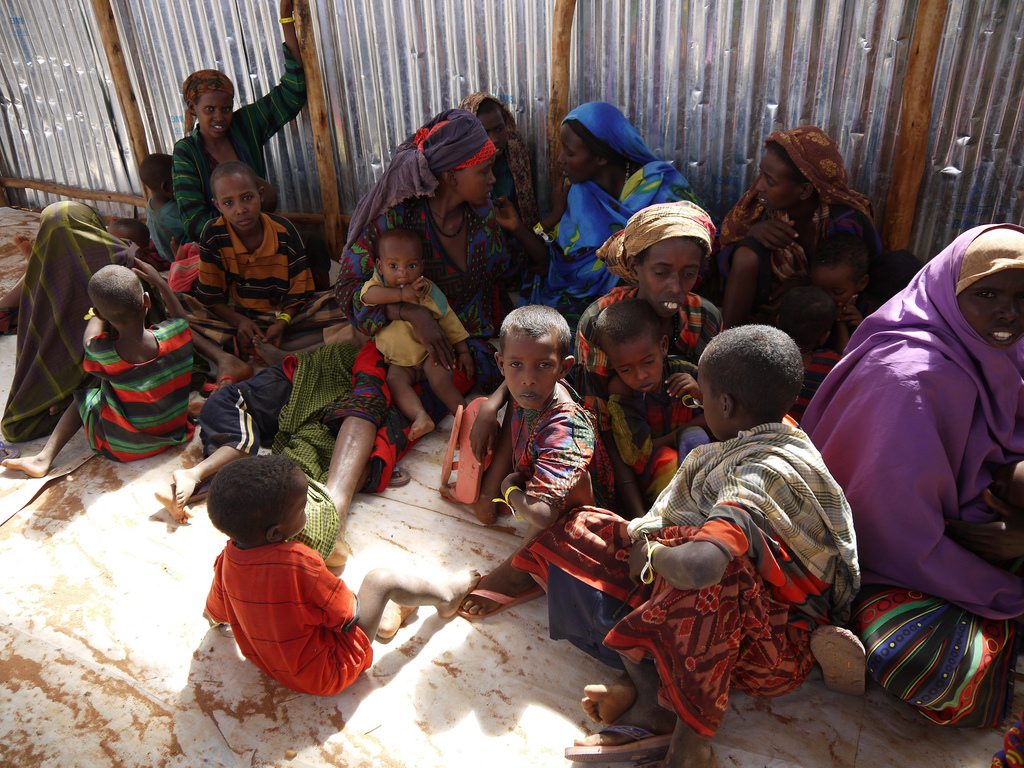 Requirements and permissions to film in Kobe Refugee Camp

Before filming in Kobe Refugee Camp, you are required to seek locations permission, which is got from Government of Ethiopia, Commissioner for Refugees. This office is in charge of overseeing all works that are carried out in IDP Camps from both government projects and NGOs in Ethiopia. You will be required to write a letter addressed to the office of the Commissioner for Refugees detailing who you are, what you do, when you plan to shoot, and the people on the project. You will send through this letter to us, and we will handle its submission and follow-ups on your behalf. The process takes some time, so you are required to start applying at least a month in advance.

On top of the above you will need to cover accommodation, visa and work permits, transport and others for a successful shoot in Kobe Refugee Camp as below;

We will help you organize transport for film crews to film in Kobe Refugee Camp depending on their interest, budget and the nature of roads in such selected locations to film in the park. We recommend Customized 4×4 Land Cruisers. For us to estimate how much it will cost in terms of fuel, we will need to look at your filming schedule to establish mileage and distance to be travelled. We also organize both charter and schedule air transport for those that need to fly in order to reduce on the number of drive hours to the Park.

Fixers in Ethiopia to help you film in Kobe Refugee Camp

All our vehicles come with drivers who act as location fixers and most of them have been to almost all parts of Ethiopia and are thus conversant with the local situations and are able to provide relevant information and fix any situation on ground. These work as intermediaries between you and our office while on location in Kobe Refugee Camp.

Security during your shoot in Kobe Refugee Camp

Where to stay during filming in Kobe Refugee Camp

Hotel options to stay in during filming in Kobe Refugee Camp range from Budget, mid-range to luxury options. You will choose what to stay in depending on your interests and budget. Contact us here for reservation and booking details.

How to get to Kobe Refugee Camp

What is the best time to film in Kobe Refugee Camp?

Filming in Kobe Refugee Camp is done throughout the year and the best time is during the months of October to May which is relatively dry than March April to September.

Film crew Fixers is a local fixer company in Ethiopia, we assist filming companies and Production agencies in Ethiopia. We handle all fixer services required with our professional team of local fixers and driver guides. We have all relevant connections with other service providers and government agencies in Ethiopia to make sure that accreditation and filming permits for filming in Ethiopia are processed in the shortest time possible. Contact us for details and all relevant information you would like to know for successful filming in Kobe Refugee Camp.