Zimbabwe is a prime destination to film birds. It is endowed with several places that have a variety of bird species. With over 700 species recorded in the country. Making it a good place to film and take photos if the birds. National parks are the best places to go to if you are interested in filming birds. While doing so, you will also have the opportunity to spot other wildlife species that live in these parks. It should be noted that the best time to film birds in Zimbabwe is during the period of November to April when the migratory birds flock to the parks in large numbers. 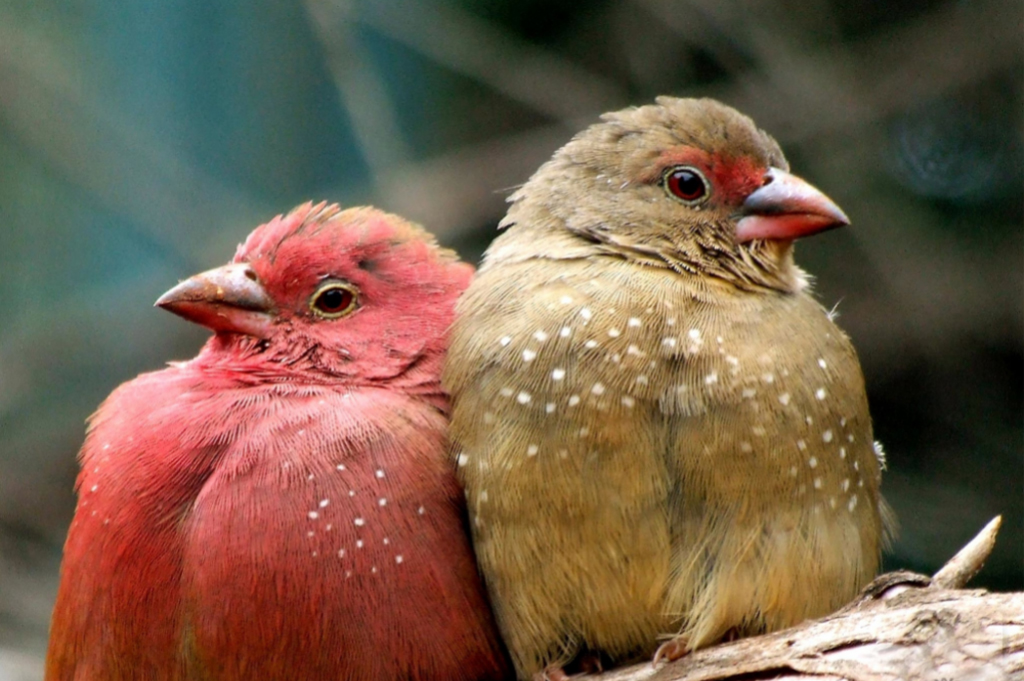 With over 420 species recorded, Hwange National Park is Zimbabwe’s birding hotspot. The park is best known for its huge variety of raptors; about 50 species have been recorded. The bateleur eagle is very common and can usually be seen soaring overhead. Grassland birds are well represented too; kori bustard, southern ground hornbill and secretary bird are some of the more conspicuous ones. Migratory birds flock to the park in big numbers from November to April.

How to get to Hwange Natonal Park

This park however small has a great number of bird species. It is prided with its concentration of the verreaux eagles that breed in the park. They are easily sighted soaring in search for prey in the months of November to April. The other birds in the park include coqui francolin, mocking cliff chat, augur buzzard, martial eagle, African hawk eagle, boulder chat, cape batis, crowned eagle and many more. Filming birds in this park is definitely fulfilling.

This park is endowed with over 380 recorded species of birds making it a great filming destination. It has notable species that one should look out for namely the African skimmer, long-toed lapwing, pel’s-fishing owl, the southern carmine beef eater and rufous –bellied heron. If you’re interested in these bird species, then Mana pools national park is the place to come to. Other birds include. Lilian’s lovebird, littler bittern, somber greenbul, western nicator and many more

Although good year-round, filming birds is at its best from November to April when the migratory birds arrive from Europe and northern Africa. This is also the best time to witness resident birds nesting. The Dry season is best for wildlife viewing, and occurs from June to October.

Matusadona National Park being on the shore of Lake Kariba, has more than 240 bird species recorded and is particularly rich in waders and other water-associated birds. The dead mopane trees on the lakeshore are covered by large numbers of perched birds, including cormorants, darters and many fish eagles with their cries regularly filling the air. A boat trip in the scenic Sanyati Gorge offers a chance to see rare species including the elusive African finfoot. Migratory birds are present from November to April.

The birdlife in Matusadona is good all year, but at its best from November to April. This is the nesting season for resident birds, as well as the time of arrival of migratory birds coming from Europe and northern Africa. The Dry season happens from June to October, which is a better time for viewing wildlife.

Nyanga is one of Zimbabwe’s birding hotspots. Over 300 species have been recorded, of which several are near-endemics. The park is part of the globally important Eastern Zimbabwe Mountains Endemic Bird Area (EBA). This makes it a great place for those interested in filming the bird species that call it home.bird species in this park include livingstones turaco, blue swallow golden-breated bunting, mottled swift, brown hooded kingfisher, Dideric cuckoo and many others.

Your point of entry to the country is either Victoria Falls Airport or Harare international airport. Then drive to Nyanga to the mutare highway and proceed to the park headquarters.

Gonarezhou national park has recorded over 400 bird species making it one of the best destination to film birds in Zimbabwe .this park supports wide range of birdlife and some of the most notable birds in the area include African fish eagle, brown-headed parrot, lappe-faced vulture, martial eagle, Pel’s fishing owl. In addition to these are other common species namely, African pitta, bat hawk, narina trogon, yellow bill, mosque swallow and manymore.

Chizarira national park is a notable birding paradise with over 360 recorded bird species. The crested Francolin, lilac breasted roller, stripped kingfisher, tropical bou bou are some of the common bird species to film in the park. Birds of prey include the lanner, verreaux’s eagle and the peregrine falcon. In addition to these are other birds like the African broad bill, African emerald cuckoo, African pitta, western nicator and many more.

Requirements to film birds in Zimbabwe

Film crew fixers organizes transportation for film crews to film in Chizarira national park. Depending on their interest and Budget and the nature of roads to the destination. We organize both road and air transport for film crews. We recommend customized 4×4 safari land cruisers for vehicles because of the nature of roads in Zimbabwe. These land cruisers cost USD200-250 per vehicle per day. Fuel is estimated on the number of days that are scheduled by the filming schedule. We will need to look at it for establishing the mileage and distance to be traveled.

Why use film crew fixers to film birds in Zimbabwe

Film crew fixers is a company based in Uganda that assists production agencies and filming companies in South and East African countries as a whole. We handle all fixer services required with our professional team of local fixers and driver guides. We have all the relevant connections with other service providers and government agencies to make sure that accreditation and filming permits are processed in a short time. Contact us for details and all relevant information you would like to know for successful filming in in Zimbabwe.